GoPro announced earlier this year that the action camera company would be releasing its own drone and now is teasing its coming with some pretty slick stabilized drone footage (above).

The footage we see is from a developmental prototype of GoPro’s quadcopter and stabilization system. It’s so stable that GoPro felt the need to pre-empt questions by stating that the footage was not stabilized in post production. 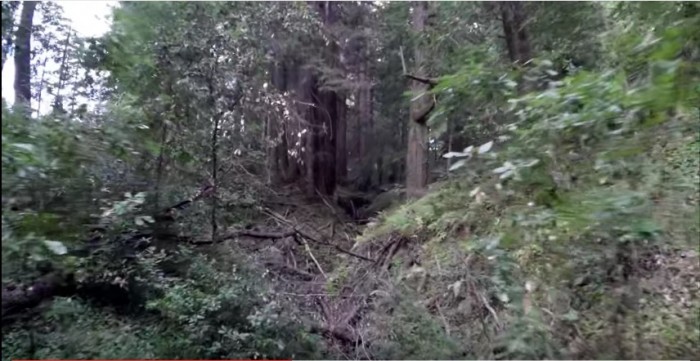 Some of the shots get crazy close to obstacles, which is either some incredible piloting skills or perhaps an Easter egg about the drone’s crash-proofing…

GoPro previously indicated that it would launch a consumer-oriented line of drones in the price range between $500 and $1000. Given that GoPro’s flagship HERO4 Black camera retails for $500, that’s not a lot of wiggle room to build an epic drone.