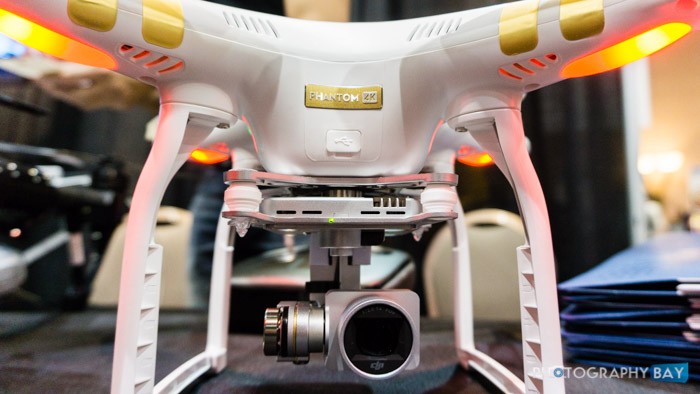 Last year, we saw DJI introduce a trio of Phantom 3 models that spanned from the entry-level Phantom 3 Standard to the mid-range Phantom 3 Advanced and the top-end Phantom 3 Professional, which was the only drone to feature a 4K camera.

At CES 2016, DJI has introduced the new Phantom 3 4K, which matches the resolution of the Professional model at a lower price point. 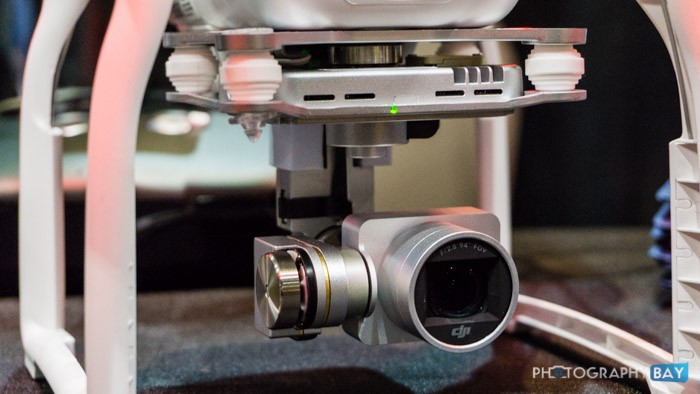 It transmits live video using the DJI GO mobile app to an iOS or Android device, which is mounted on the controller while you fly. 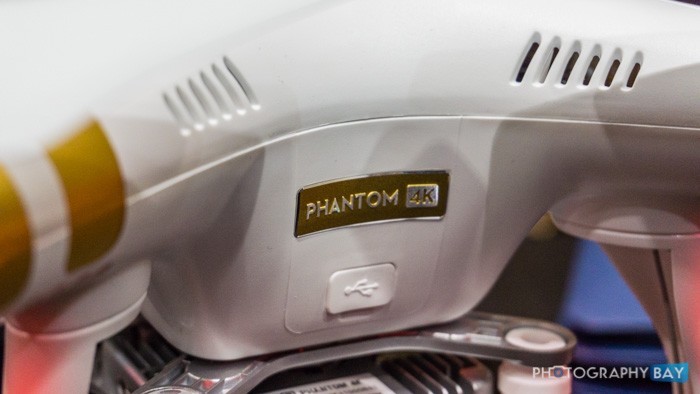 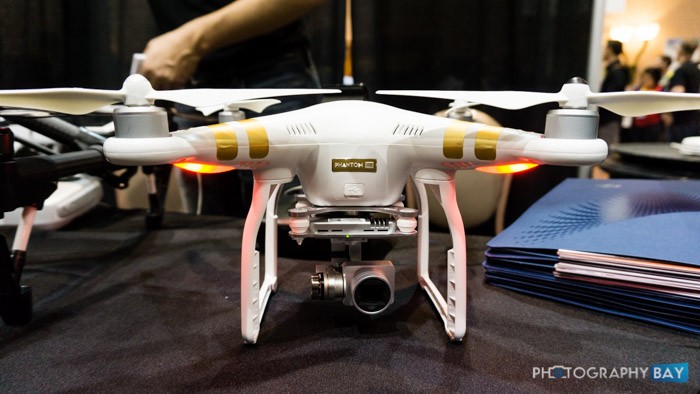 There are only a couple of downsides in choosing the new Phantom 3 4K over last year’s Phantom 3 Professional.

Most notably, the new Phantom 3 4K features a 2.4GHz video downlink for live viewing, while the Professional uses DJI Lightbridge video downlink. The difference is a limited range and resolution on your remote display. Lightrbridge offers a 5km range, while 2.4GHz WiFi maxes out at 1.2km. Also, the video transmission is limited to 480p over WiFi on the Phantom 3 4K, while the Professional model can transmit up to 720p. 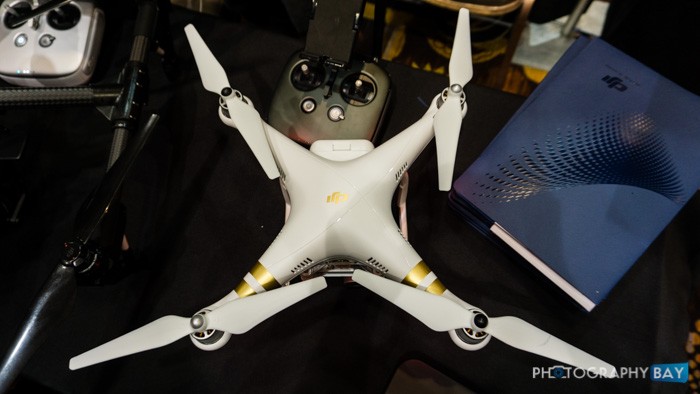 The DJI Phantom 3 4K retails for $799 and should be available in the coming days. Check it out here at B&H Photo.

[Update: This post was edited to reflect the updated price point of the DJI Phantom 3 4K at $799 instead of the $999 as initially reported.]