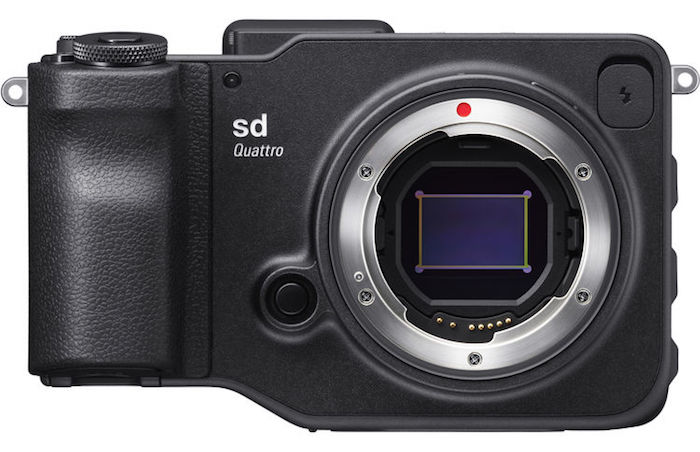 Alongside the new 50-100mm f/1.8 lens that has us all excited, Sigma announced a pair of interesting mirrorless cameras that use Sigma’s Foveon Quattro sensors. 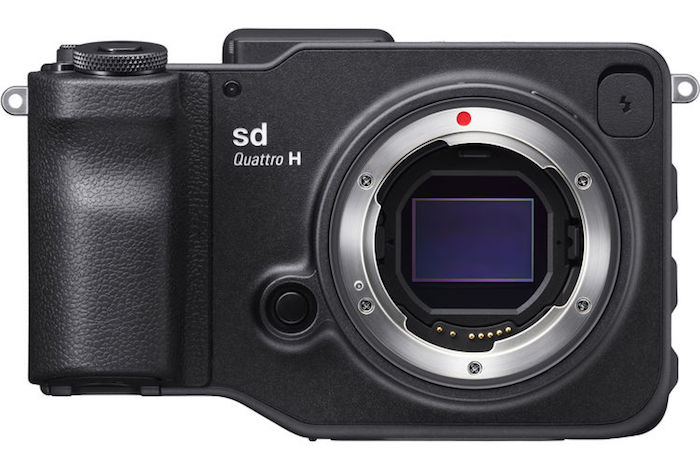 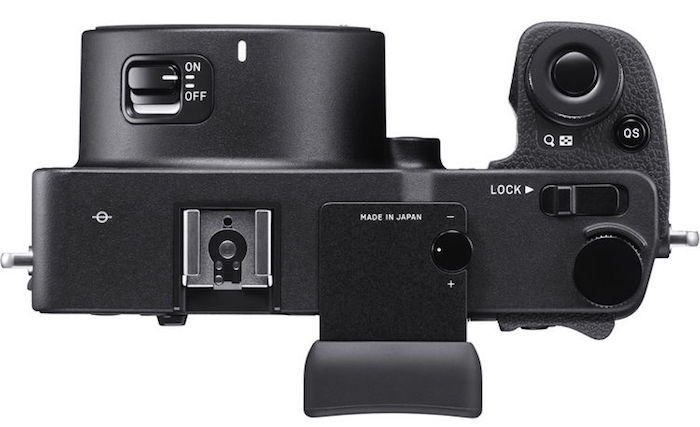 The new cameras use Sigma’s SA mount thanks to a protruding lens mount that provides the appropriate flange distance. Sigma hasn’t yet commented on whether its pretty large line of DC lens in the SA mount will be compatible with the sd Quattro H. The size of the APS-H sensor seems to suggest that it may be compatible with full frame lenses only, which makes it a bit of a strange animal if that’s the case. 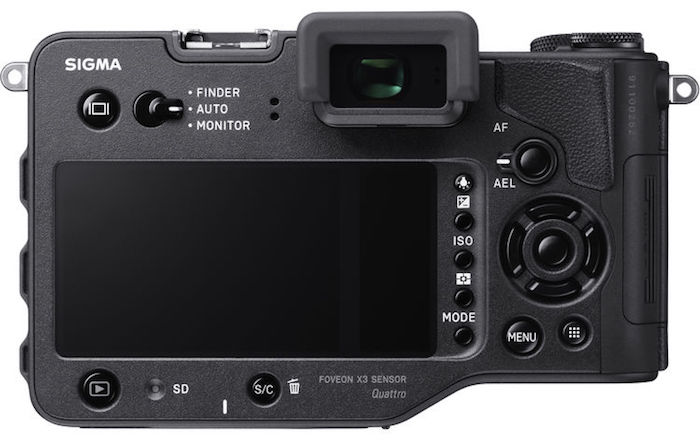 Notably, both models feature on-sensor phase detection AF points and combine with contrast detection for what Sigma promises to be fast and accurate autofocus. That said, you’ll be limited to only nine AF points from which to choose. The cameras have high-res EVFs with 2.3MP resolution and close to 100% field of view in addition to fixed LCD on the rear of the camera. I quite like the toggle switch on the rear of the camera for choosing among finder, manual and auto settings for your displays. This can be a frustrating setting to chase through the menus when you just need it to chill for a specific situation.

I’m glad to see Sigma jumping back into the camera market. It has continued to release SA mount lenses over the years in spite of the SD1’s lack of success in the DSLR market. Hopefully the processing power of these cameras will be up to snuff as they assume the Sigma’s SA mantle and join the rather proud Quattro lineage.

No word yet on pricing or availability. Check them out here at B&H Photo.

“With the introduction of these two new cameras, Sigma continues its rich history of innovation. The Foveon sensor is renowned for its imaging characteristics, and the mirrorless interchangeable format offers photographers the full line of Sigma Global Vision lenses to help realize their creative visions,” stated Mark Amir-Hamzeh, President of Sigma Corporation of America. “The sharpness of detail and nuanced color tone captured by the Foveon sensors is a key component of Sigma Global Vision. The sd Quattro, and the sd Quattro H, with the newly announced Foveon Quattro APS-H sensor, will be greatly appreciated by photographers who demand the utmost in imaging purity, with the added benefit of portability for both in-studio and on-location photography.”

Both the sd Quattro and sd Quattro H feature similar design aspects with a compact form consistent with the dp Quattro line, making them highly portable and utilizing the Foveon Quattro sensor for exceptional imaging quality and fast processing. A magnesium alloy body makes the sd Quattro and sd Quattro H durable and rugged, while a dust- and splash-proof design makes it ideal for photographers facing harsh conditions. In addition to the new body design, both cameras boast a list of useful advancements. These include a two-mode Autofocus detection that combines Phase Detection for focus speed and Contrast Detection for focus accuracy. The focus settings have also been enhanced with such modes as Movement Prediction, Face Detection, Free Movement, Focus Peaking and a variety of others. The new 2.3 megapixel viewfinder displays close to 100% of the field of view and when placed in “Auto” will toggle between the viewfinder when the user has the camera to their eye and then to the LCD when the user lowers the camera. A new “Super-Fine Detail” mode brings out the full potential of the Quattro sensor by capturing seven different exposures with one shot and merging them for exceptional dynamic range (images can be extracted individually as well). Meanwhile an updated algorithm for the Auto White Balance allows for greater accuracy, even with multiple light sources.

While the sd Quattro and sd Quattro H are similar in physical design details, they stand apart when their Foveon sensors are compared. The sd Quattro utilizes the same sensor found in the dp Quattro line and produces image quality comparable to that of a 39 megapixel Bayer-pattern sensor on resolution testing. The stacked silicon Foveon Direct Imaging sensor captures all detail information on the top 19.6 megapixel layer along with all color information for the Blue channel, while the two five-megapixel layers below capture Red and Green color information, all without the need for a low pass filter. Merged together they create incredible image quality that is comparable to medium format files. The sd Quattro H boasts a larger APS-H sensor (26.6×17.9mm) than the sd Quattro and can produce images equivalent to that of a 51-megapixel Bayer-pattern sensor camera on resolution testing. The sensor structure is similar to that of the sd Quattro but uses a 25.5 megapixels on the top layer of the sensor that captures the detail information. Both cameras use the latest Dual TRUE III image processor and take full advantage of the Art, Contemporary and Sport line Global Vision lenses that are made for high megapixel cameras. Like all Sigma Cameras, RAW (X3F) data can processed via Sigma Photo Pro, which offers editing options, including Monochrome mode to take advantage of the incredible monochrome images the Foveon sensor captures.