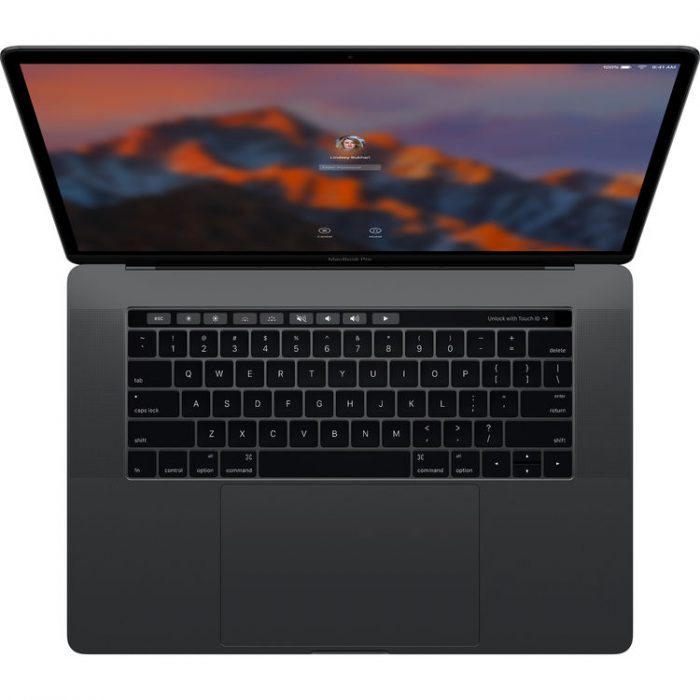 When Apple announced the new MacBook Pro, I was eagerly waiting to see what the replacement for my MacBook Pro that I bought in 2011 would be. Then, Apple did what Apple does and showed off a computer that is competely foreign to the workflow that I’ve built largely around Thunderbolt over the past five years or so.

The lack of a built-in SD card reader is unfortunate. The lack of traditional USB and Thunderbolt ports is tragic. Make no mistake, USB-C/Thunderbolt 3 looks awesome but it’s not quite ubiquitous and I’ll have to buy dongles for every device I attach to my MacBook Pro and carry those with me, as well as a SD card reader.

The Touch Bar looks cool and seems like it has potential but I’ll take a Thunderbolt port or two along with a card reader over a Touch Bar. The most useful feature I’ve seen so far is the Touch ID sensor on the bar. I could see myself enjoying this because I have multiple accounts on my MBPro that I use depending on where and what I’m working on. It would certainly save some keystrokes throughout each day.

I get quite a bit of life out of my Macs. I’m pushing six years on my current MBPro and would like to see my next MBPro last five or more years again. Unfortunately, I don’t think the new MacBook Pro is the replacement I am looking for.

In two or three years, the USB-C port format may be ubiquitous across Mac and PC; however, it may end up more like FireWire and never fully gain the traction that the standard USB port has. I think it is more likely to exceed the adoption of FireWire but I’m not ready to bet $2400 on that guess.

I am still a bit torn; however, I think my next MacBook will be a 2015 model that have some pretty significant discounts right now. Under the hood, there isn’t a substantial step back and the port options offer everything that I think I will “need” for the next five years.

Are you a Mac user and buying a new MacBook Pro? What are your thoughts on the new model?