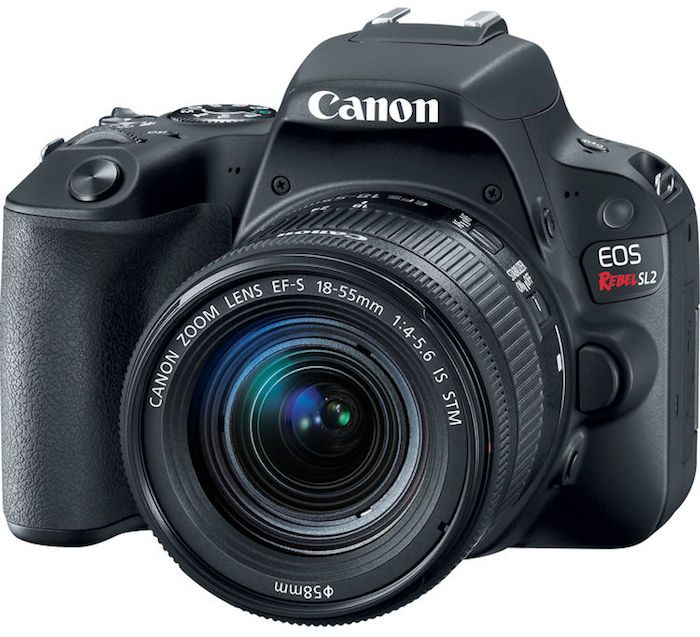 Alongside the new Canon 6D Mark II, we also get the Canon Rebel SL2 (or 200D outside North America) today. Like its predecessor, the SL2 looks like a nice kit option for those looking to own their first DSLR – or even if you wanted to upgrade an older Canon Rebel model. 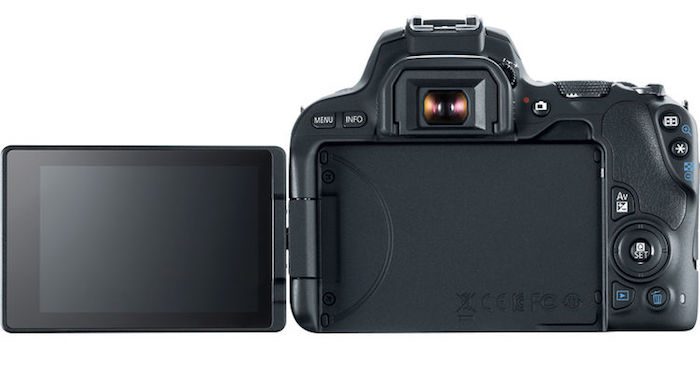 The Rebel SL2 features a 24MP APS-C sensor, an articulating touchscreen LCD and Dual Pixel AF, which should be a nice option when shooting video and live view photos. On the downside, the SL2 has a rather basic 9-point AF system, which should match the performance of the original SL1 that was released over 4 years ago. 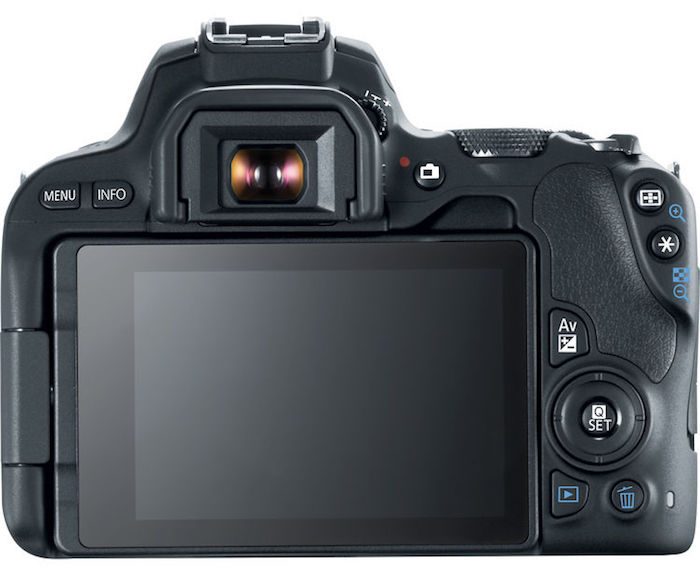