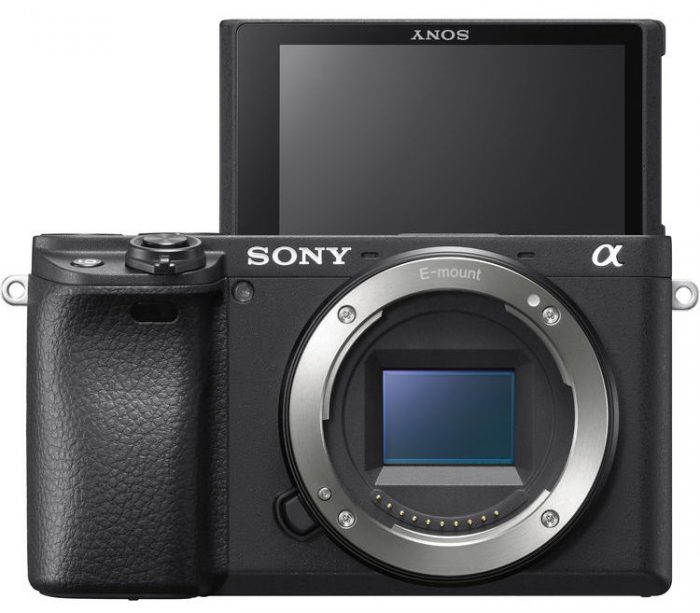 Sony has unveiled the A6400, which appears to be an improved version of the A6300. The new A6400 sports a 24.2MP APS-C format CMOS sensor like its predecessor. The improved AF system leans heavily on the AF tech inside the Sony A9, A7R III and A7 III.

The biggest outward upgrade for the A6400 is the inclusion of a 180° tilting touchscreen display. Combined with the hefty video capture potential, the tilting display makes the A6400 an ideal vlogging camera, which is something sorely missing on its predecessors (as noted in my Sony A6500 review). 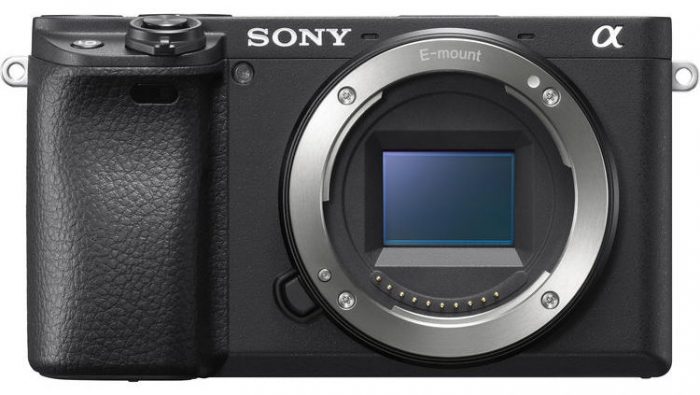