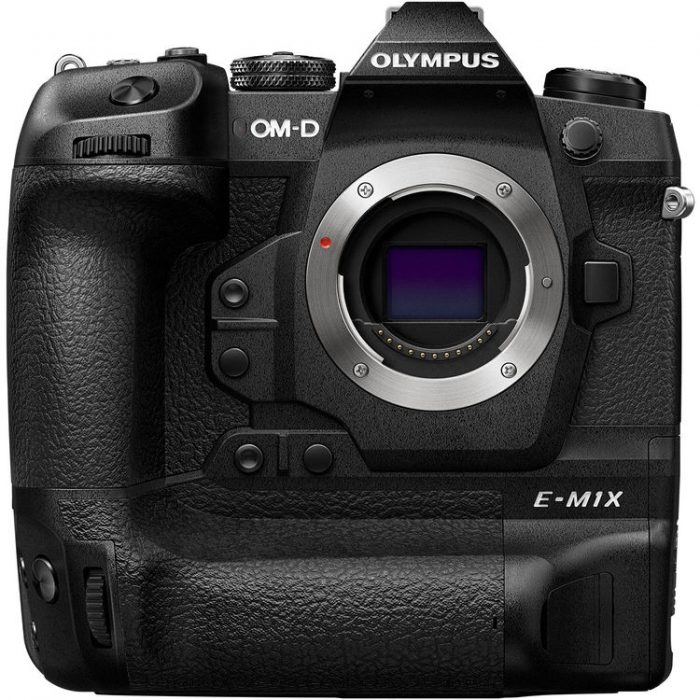 It’s also the first Micro Four Thirds camera to feature a built-in battery grip. As such, it is designed from the outset as a professional level camera. While it can capture 18 fps with AF and AE tracking, it can capture up to 60 fps with AF/AE lock. 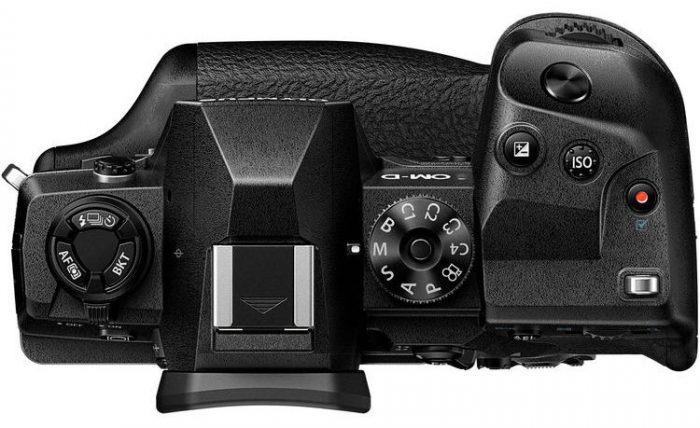 The E-M1X also offers a High Res shot mode, which uses sensor-shift to capture 80MP images when on a tripod. Handheld High Res Shot Mode is also available on the E-M1X with motion correction for 50MP images. 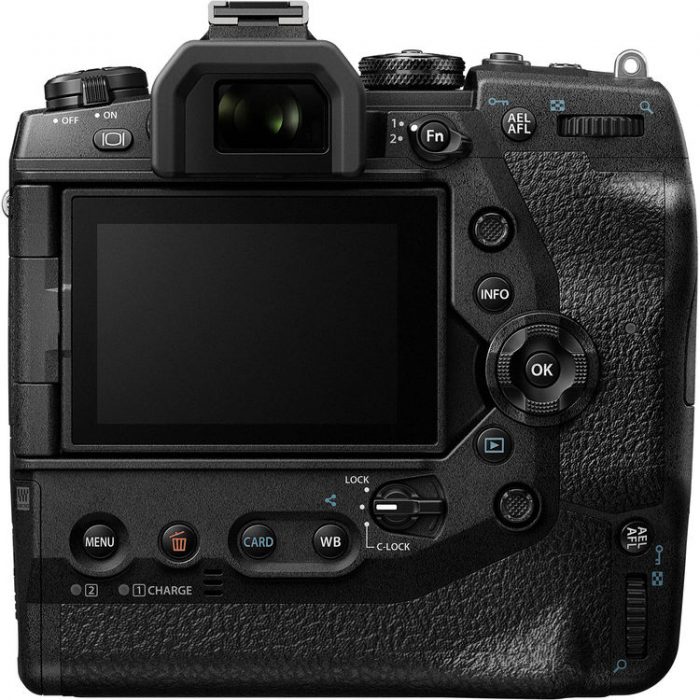 The sensor-shift image stabilization claims up to 7-stops of shake reduction and up to 7.5-stops shake reduction when combined with the stabilized M.Zuiko Digital ED 12-100mm f/4.0 IS PRO lens. 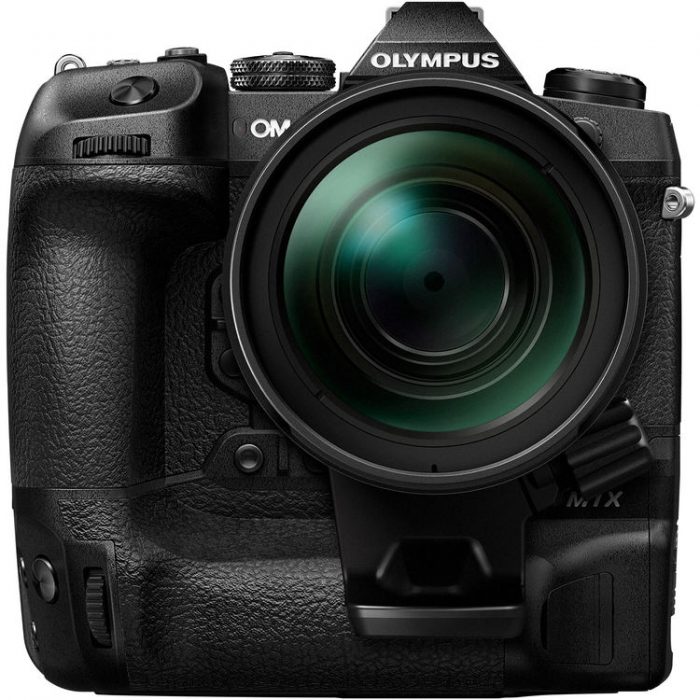