Later this week, we’re expecting to see the new Sony FE 200-600mm 5.6-6.3mm G OSS super-telephoto lens announced. However, images of the lens have leaked out ahead of the official announcement. 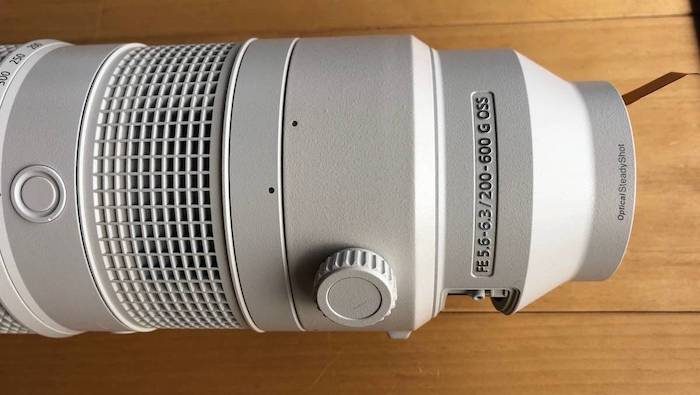 Obviously, this appears to be an incomplete prototype or sample; however, it gives us a good idea of the size and form factor to expect later this week. Stay tuned.