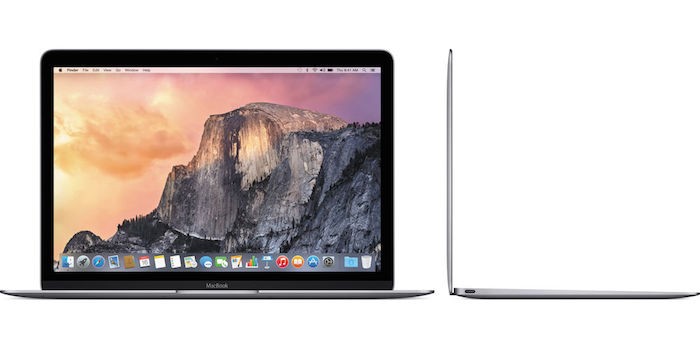 B&H now has the new 12″ MacBook available for pre-order. The new MacBook was announced last month and features the new Force Touch trackpad, a single USB-C port and 13mm thin form factor at only 2 pounds. It is expected to ship this month. Check it out here at B&H Photo. 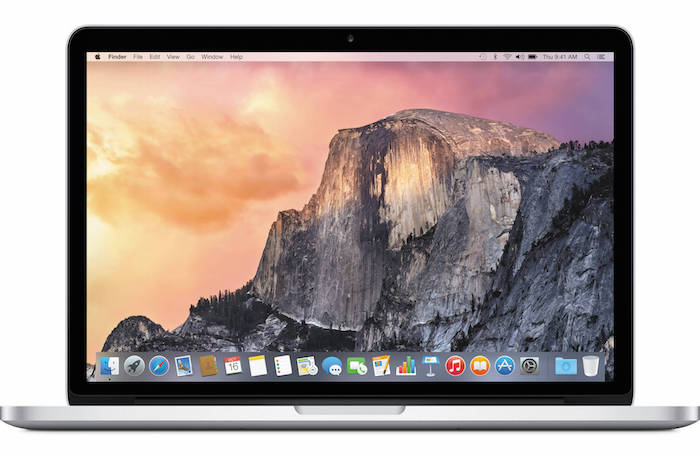 Along with the new 12″ MacBook, Apple updated the 13.3″ MacBook Pro Retina model last week. Unlike the 12″ MacBook, the MacBook Pro models retain all of their ports, including two USB 3.0 ports, two Thunderbolt 2 ports, HDMI and an SD card slot. END_OF_DOCUMENT_TOKEN_TO_BE_REPLACED 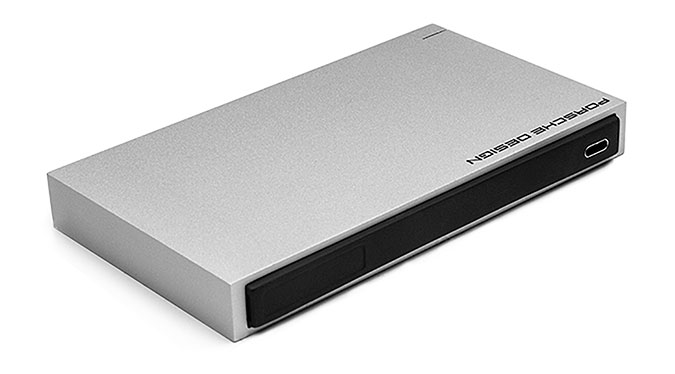 LaCie looks to be the first company out of the gate with a new USB-C external drive that is compatible with Apple’s new MacBook.  END_OF_DOCUMENT_TOKEN_TO_BE_REPLACED 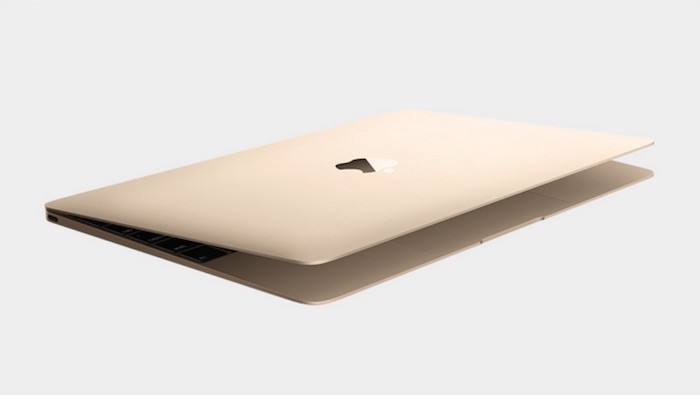 With the latest MacBook, however, Apple is taking its mantra one step further by removing most of the ports and leaving only a single USB-C port. END_OF_DOCUMENT_TOKEN_TO_BE_REPLACED 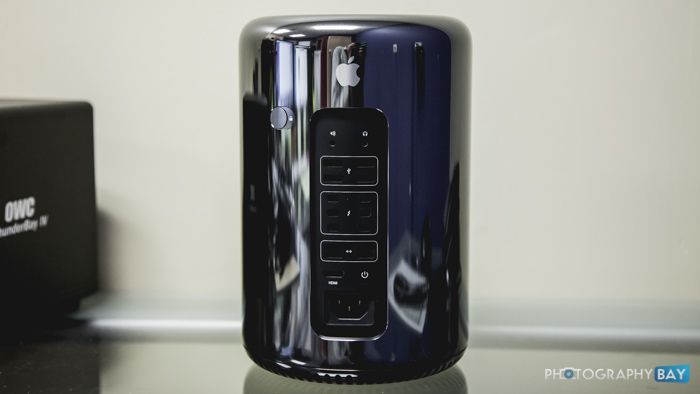 Then, at WWDC in June 2013, Apple unveiled the new Mac Pro. The shock of the design quickly led to memes all over the Internet, likening the new machine to everything from trash cans to coffee makers. END_OF_DOCUMENT_TOKEN_TO_BE_REPLACED 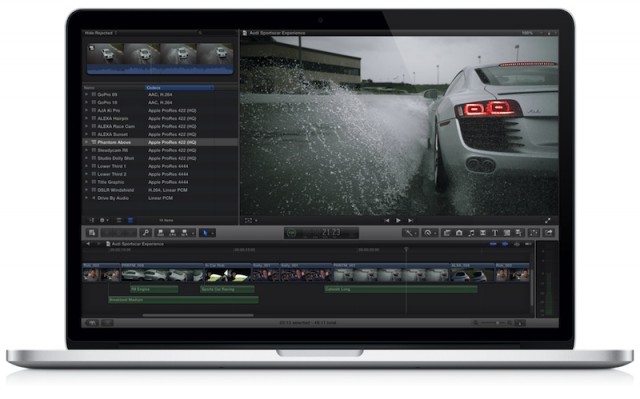 The complete list of updates in Final Cut Pro 10.1.4 is as follows: END_OF_DOCUMENT_TOKEN_TO_BE_REPLACED 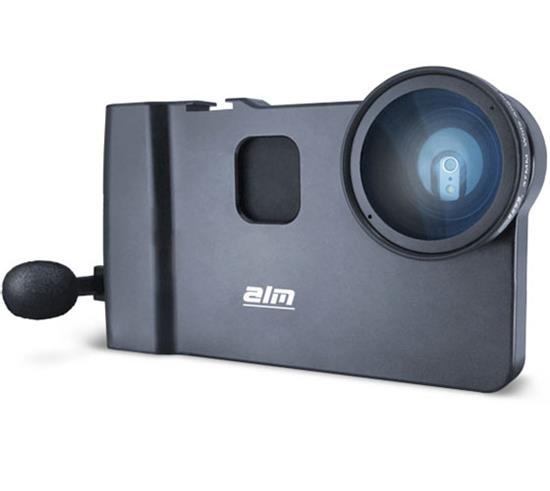 Action Life Media has released its mCAM for the iPhone 6 Plus. The mCAM camera body features an aluminum body with a more traditional camera grip and offers 37mm wide angle/macro combo lens, along with a tripod and accessory mount and a 180° external mic. END_OF_DOCUMENT_TOKEN_TO_BE_REPLACED 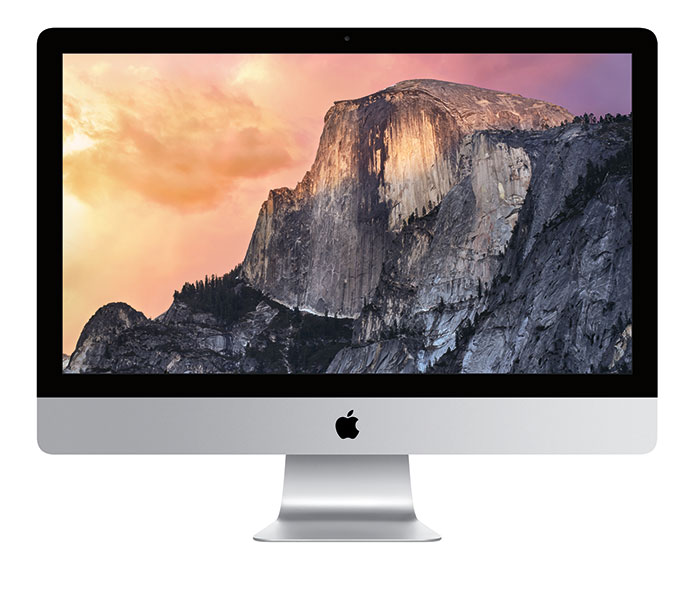 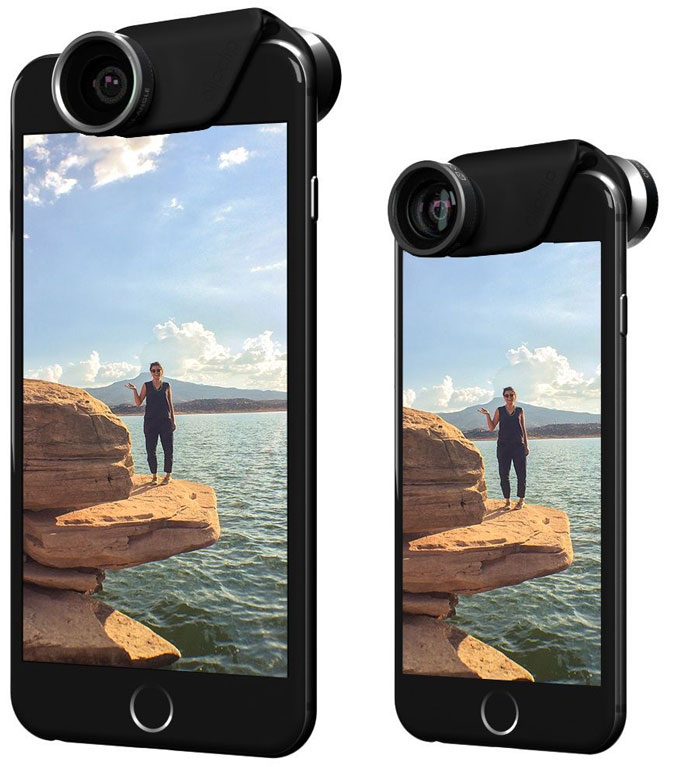 Olloclip has released its 4-in-1 camera lens for the iPhone 6 and iPhone 6 Plus. Previously, Olloclip released lenses for ealier iPhone models and the Samsung Galaxy S5. END_OF_DOCUMENT_TOKEN_TO_BE_REPLACED