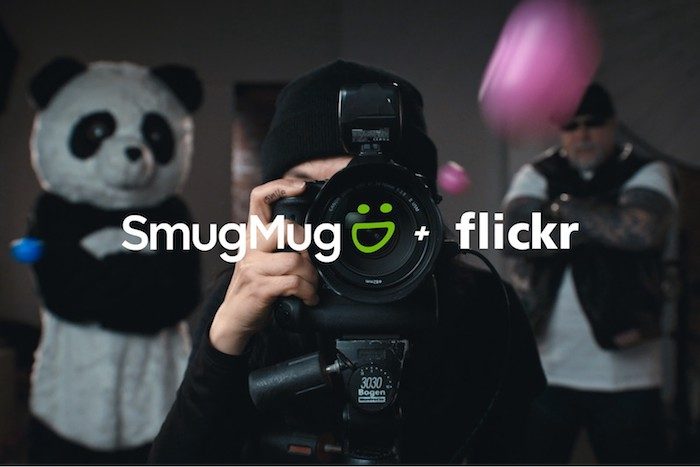 Earlier this year, Smugmug acquired Flickr. As a customer/member of both services, I feel pretty good about the pairing. However, I think we all expected that some things had to change for Flickr to be viable going forward. Earlier this month, Flickr announced it was drastically reducing the amount of storage available for free users, dropping free storage from 1TB down to 1000 photos.

This move has been met with mixed emotions, although a large number of comments I’ve sampled seem very upset at the notion of deleting photos already on the service to get under the 1000 photos cap. I’m still optimistic about Flickr’s potential in the hands of Smugmug. I’ve been on both services since 2006.

Smugmug had a plan of what it wanted Flickr to be as both a community and a revenue source before the deal was made. A private company like Smugmug isn’t acquiring a community like Flickr without vision. Part of that vision has to be monetization. To that end, Smugmug recently posted a San Francisco-based job for Product Manager Monetization and Partnerships at Flickr.   END_OF_DOCUMENT_TOKEN_TO_BE_REPLACED

Flickr has had its ups and downs over the years. It seemed like it would sit on the backburner of Yahoo forever. And, now, we see photographer-centric SmugMug buying up Flickr. END_OF_DOCUMENT_TOKEN_TO_BE_REPLACED 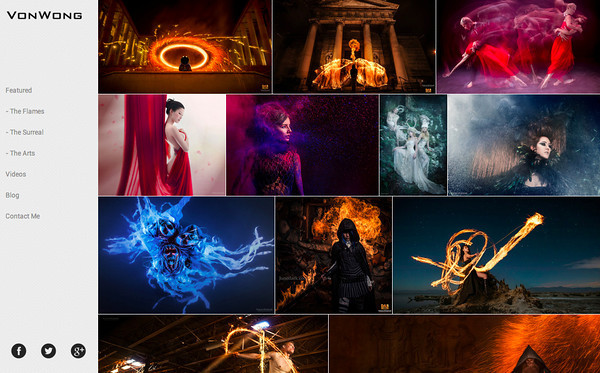 SmugMug has launched a complete site overhaul and, finally, makes it easy to make your site look great.

Flickr rolled out a bit update today that spiffed up the overall look, expanded the file storage to 1TB and killed the $25 Pro account in favor of a $50/year fee for no ads.  END_OF_DOCUMENT_TOKEN_TO_BE_REPLACED 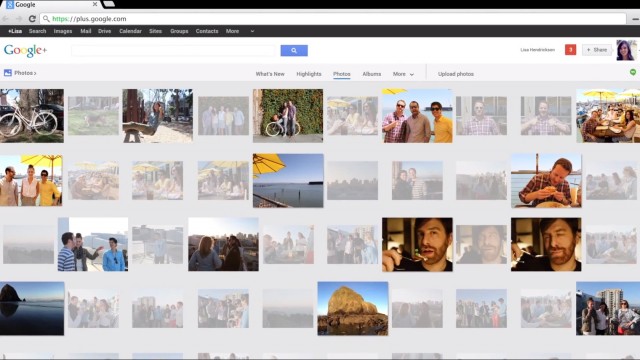 Google is rolling out some major updates for Google+ this week. One of the big changes is the way your photos are handled on Google+.

The key new features in Google+ Photos are: END_OF_DOCUMENT_TOKEN_TO_BE_REPLACED

SmugMug had a packed booth at PhotoPlus 2011.  There were a number of SmugMug staff members on hand who were offering support to members on the iMacs in their booth, as well as showing off site features to prospective customers. END_OF_DOCUMENT_TOKEN_TO_BE_REPLACED