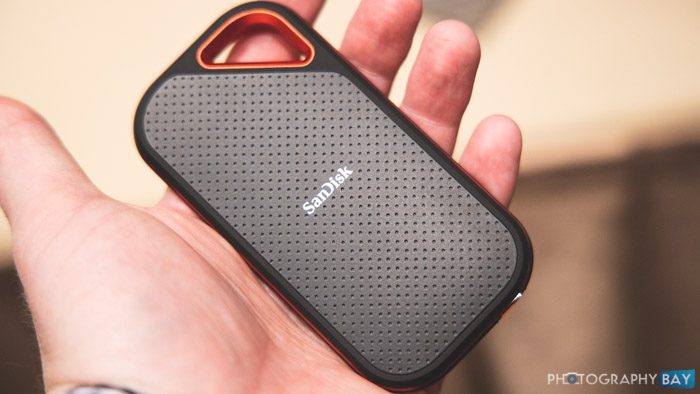 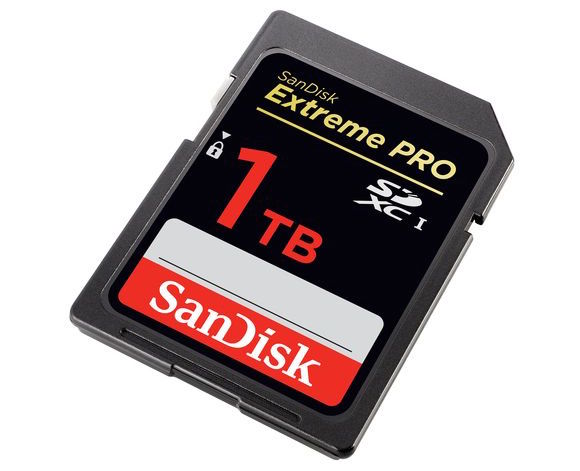 Files sizes continue to grow larger but, thanks to memory card makers, there are bigger and bigger cards to handle our growing media demands. SanDisk’s news from Photokina 2016 provides us with a case in point.

SanDisk unveiled a new 1TB capacity SDXC card that’s in development. There’s no release date or price pinned on it yet. However, you can already buy a SanDisk 512GB SDXC card for $300, so it can’t be too far off — with an initial price over $600 I’m sure… 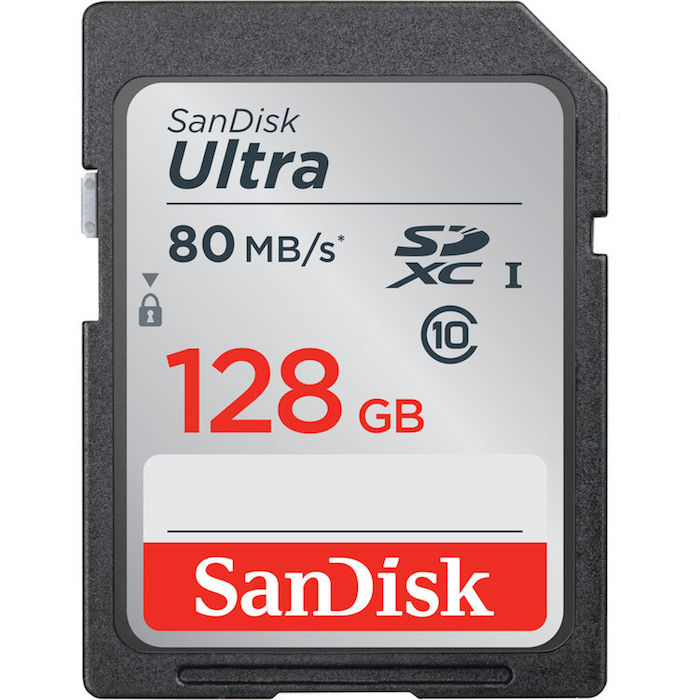 B&H has the SanDisk 128GB Ultra UHS-I SDXC card for $44.54. As a UHS-I Class 10 card, this will work well for HD video capture and that high storage capacity will store a ton of compressed HD footage that most camcorders and DSLRs capture. Check it out here at B&H Photo.

You can learn more about SD cards and what the specifications mean in Demystifying SD Cards. 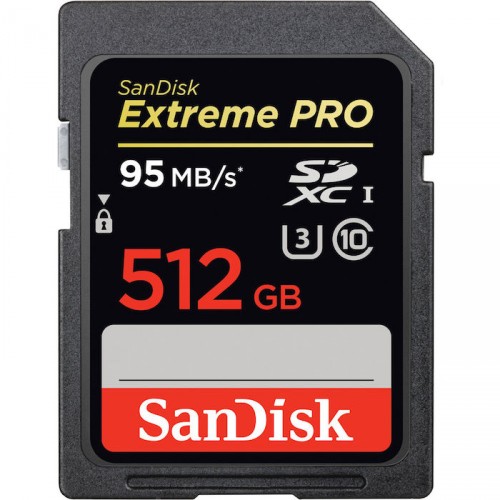 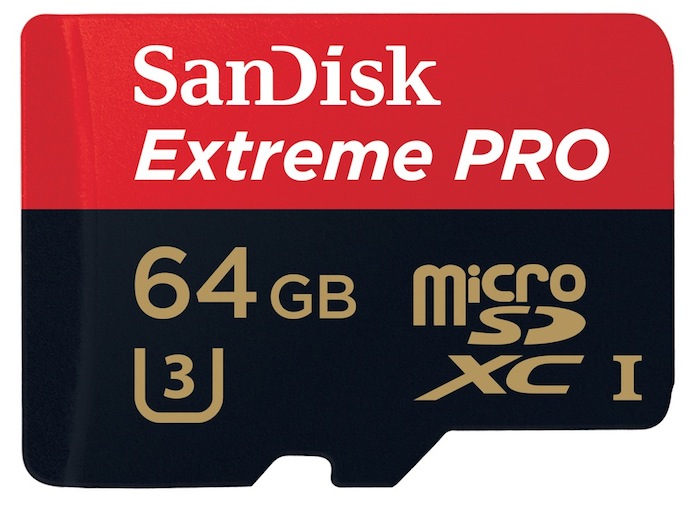 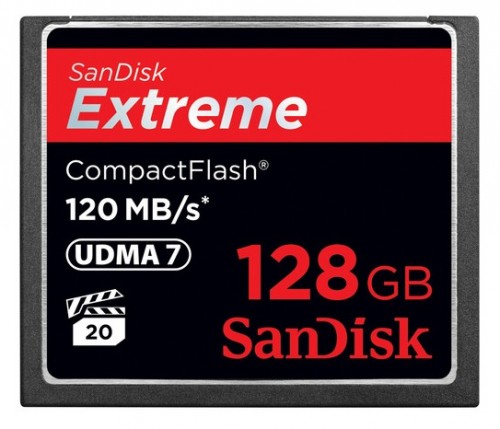 The Extreme Pro CFast 2.0 just laid claim to the world’s fastest memory card, with read speeds of up to 450MB/s and write speeds up to 350MB/s, offering up to double the shot speed of today’s fastest cards. END_OF_DOCUMENT_TOKEN_TO_BE_REPLACED

SanDisk and Harris Interactive recently conducted a survey asking people about the the importance of their family photo collection, which produced the results shown in the below infographic. END_OF_DOCUMENT_TOKEN_TO_BE_REPLACED