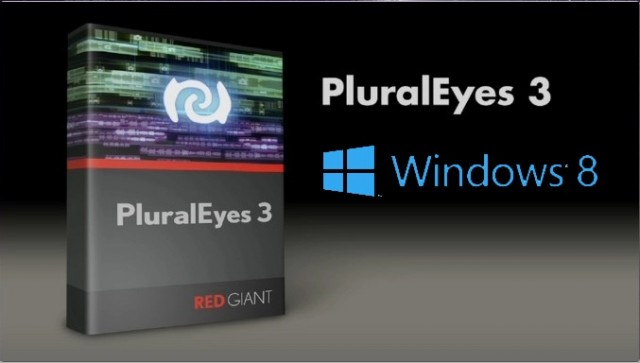 Red Giant has released PluralEyes 3.2 (the automatic audio-sync software for video and audio files) with added support for Windows and import/export for Sony Vegas Pro timelines.

The new release of PluralEyes 3.2 for Windows is a free update for existing customers, and offers a number of new benefits including:  END_OF_DOCUMENT_TOKEN_TO_BE_REPLACED 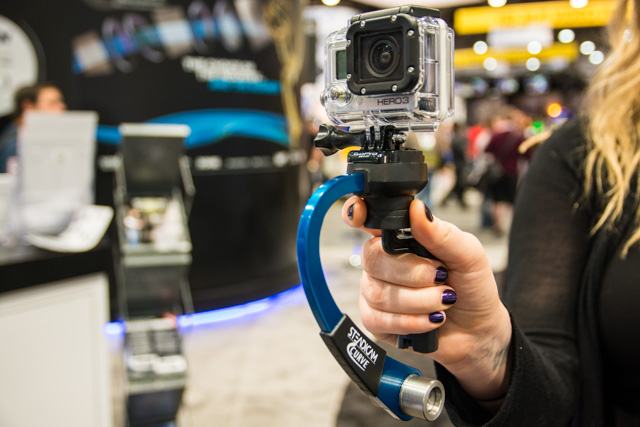 The Curve only weighs a half pound and is made to be operated with only one hand. It is the first Steadicam product that I have picked up and instantly felt at ease with it. For those who are intimidated by these stabilizer devices, this would be a great place to start. END_OF_DOCUMENT_TOKEN_TO_BE_REPLACED

You can find the TriCaster 455 deal here at B&H Photo.