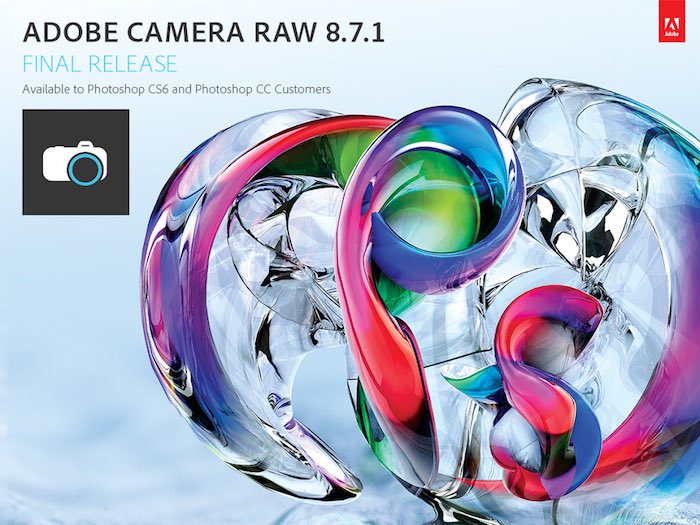 Check out this new video of the new Sony A7 II hands-on test with the guys from The Camera Store. They cover some of the minor changes in ergonomics and controls, as well as the new 5-axis stabilizer, XAVC S video codec and S-Log video capture. 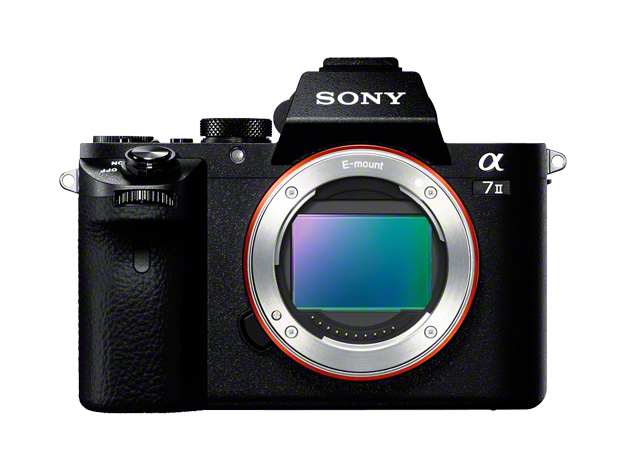 The previously leaked Sony A7 II has been officially announced by Sony Japan. It’s not coming to the US just yet; however, I think Sony is probably saving the A7 II US launch for CES 2015 in a couple months. END_OF_DOCUMENT_TOKEN_TO_BE_REPLACED 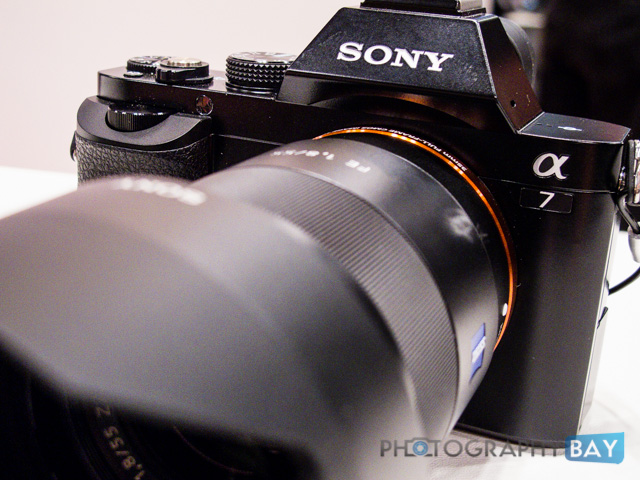 What makes me raise my eyebrow the most is the inclusion of the XAVC S codec. There are no specs concerning video resolution of the A7 II; however, XAVC S is generally seen on Sony cameras that offer 4K video capture. Will Sony bring compressed, in-camera 4K video capture to the A7 line with the new A7 II? END_OF_DOCUMENT_TOKEN_TO_BE_REPLACED