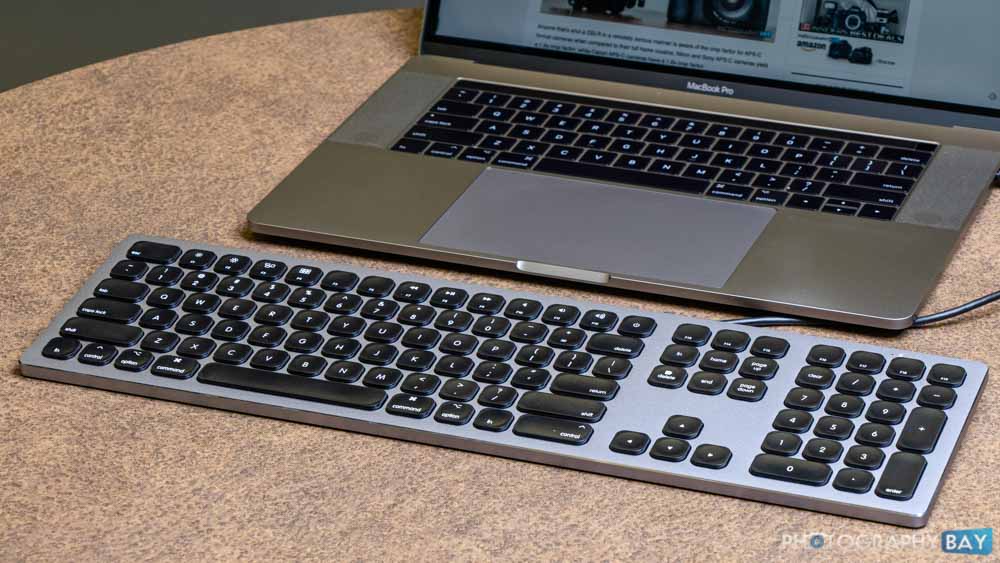 Over the past couple of years, I’ve gotten by with a cheap Macally keyboard in a pinch but they are very plastic and just don’t look or feel right with the modern aluminum Mac builds. There are tons of knockoffs and lookalikes but everything is a compromise, which brings me to the new Xcellon keyboard that I’m typing on right now. END_OF_DOCUMENT_TOKEN_TO_BE_REPLACED 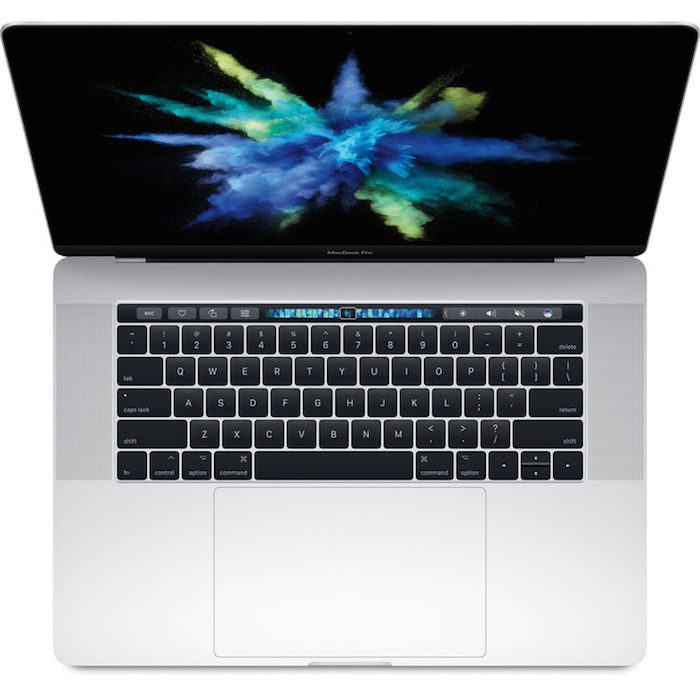 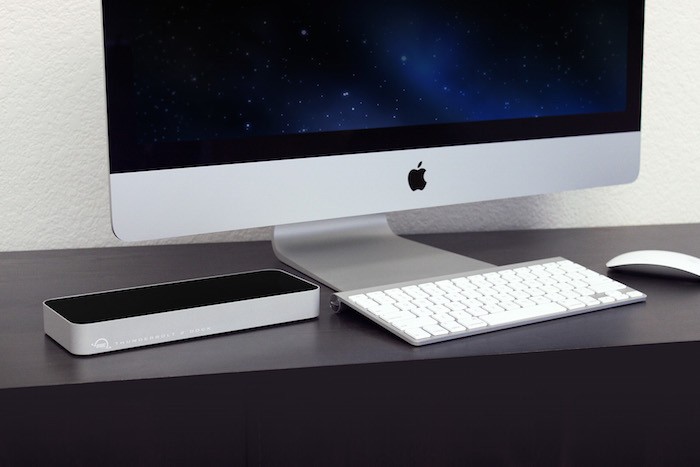 The OWC Thunderbolt 2 Dock allows you to extend the connectivity options of Apple’s increasingly port-stingy computers. It adds several connections to your existing computer, including 5 additional USB 3.0 ports, ethernet and HDMI ports. END_OF_DOCUMENT_TOKEN_TO_BE_REPLACED 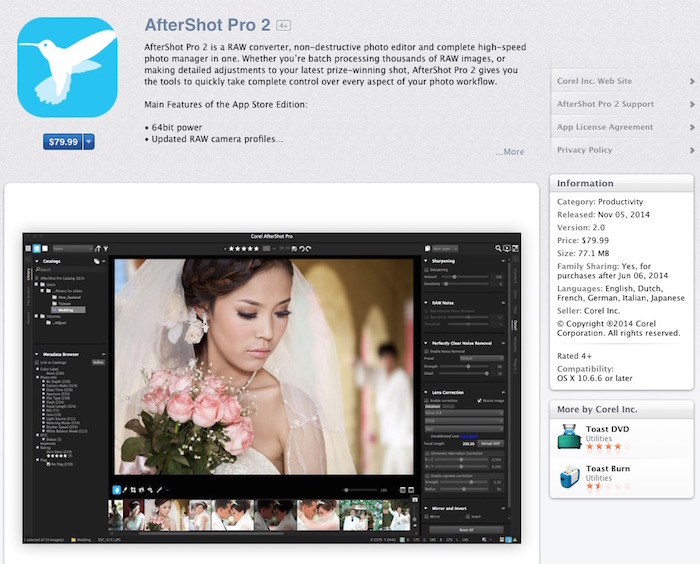 Corel continues to make progress with AfterShot Pro 2. Now the RAW file processing program is available in the Mac App Store for $79.99. 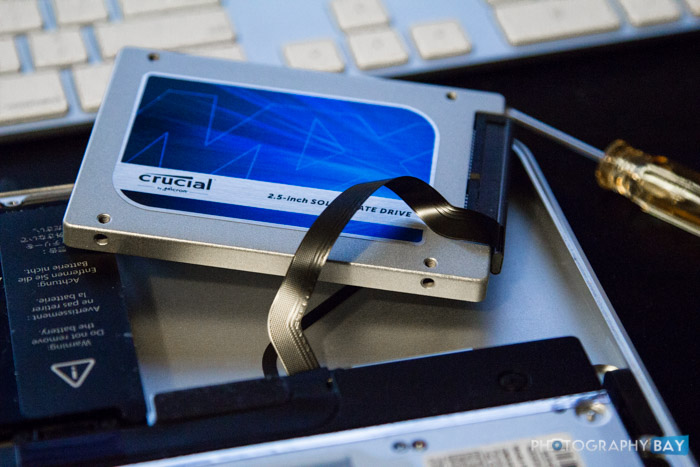 After hearing plenty of reports on the benefits of upgrading to an internal SSD drive in these MacBook models, I finally bit the (surprising affordable) bullet and picked up a Crucial 512GB SSD for a little over $200. END_OF_DOCUMENT_TOKEN_TO_BE_REPLACED 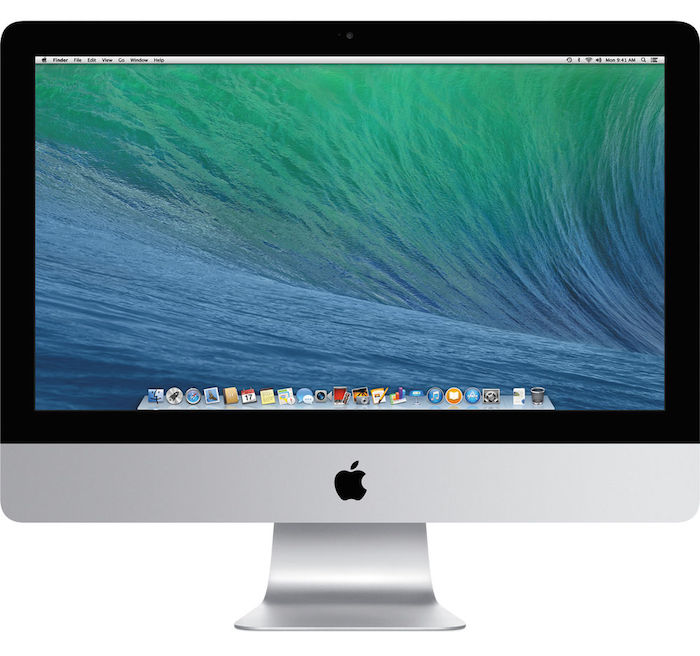 Apple has added a new iMac to its line-up with a low-end $1099 model (the previous low-end model was $1299 – and still available). END_OF_DOCUMENT_TOKEN_TO_BE_REPLACED

Apple quietly rolled out an update on the MacBook Air yesterday. Both 11-inch and 13-inch models received updates with new Intel Haswell processors and slightly better battery specs. The models also received a $100 price drop for the standard configurations.

To celebrate its birthday, Apple sent 15 camera crews, armed with the iPhone 5s, across the world on January 24 to capture “people doing amazing things with Apple products.” END_OF_DOCUMENT_TOKEN_TO_BE_REPLACED 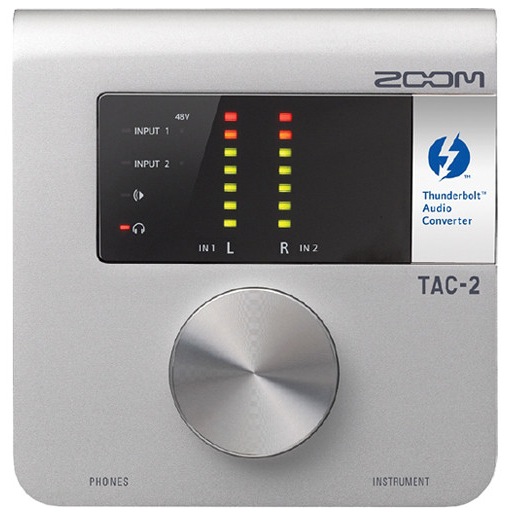 Zoom has released a new Thunderbolt interface for audio I/O geared toward Macs – more specifically, the new Mac Pro. The Zoom TAC-2 features a single, large knob that is used to control all parameters of audio connections. END_OF_DOCUMENT_TOKEN_TO_BE_REPLACED 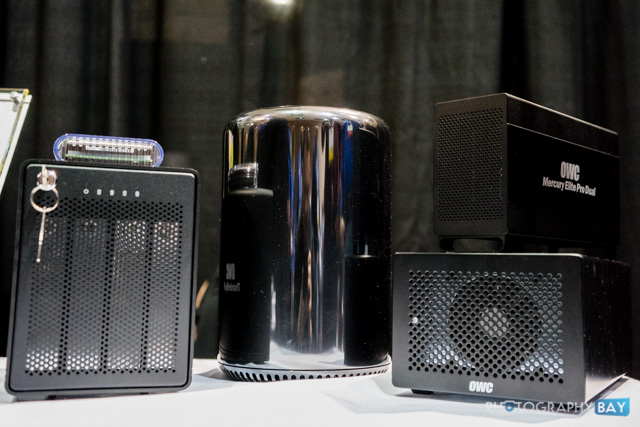 With the Thunderbolt I/O platform in full swing on the Mac and growing in the PC, the availability of Thunderbolt peripherals is growing rapidly. OWC was at CES 2014 showcasing several of its new Thunderbolt drives and PCIe card chassis. END_OF_DOCUMENT_TOKEN_TO_BE_REPLACED