Nikon has announced the Digiscoping Adapter DSA-N1 and Digiscoping Bracket DSB-N1 for its 1 Series mirrorless cameras. The adapters allow Nikon Fieldscopes to be used with Nikon 1 cameras.

More details in the press release below. END_OF_DOCUMENT_TOKEN_TO_BE_REPLACED 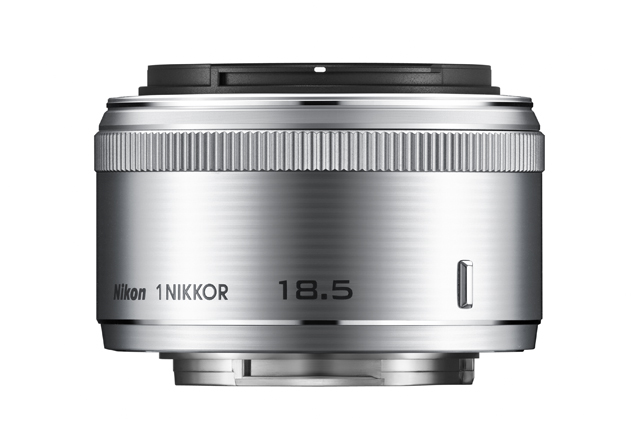 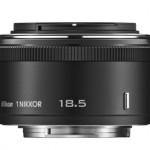 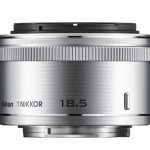 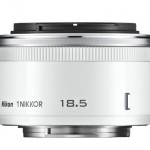 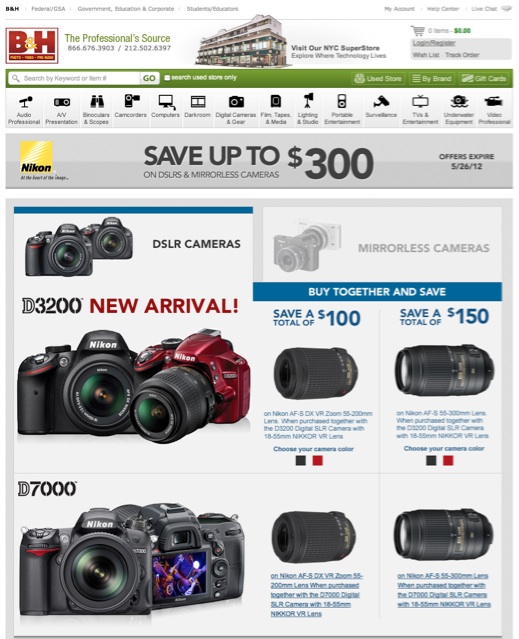 The Nikon 1 Series cameras are getting a big price break with a savings up to $250 off.  Several Nikon 1 Series kits are $150 off, then you can get up to $100 more off when buying another lens in the kit.

See all the deals here at B&H.  Click the “Buy together & save” link to get the additional deals on extra lenses.

Stay on top of all the photo gear Black Friday and Cyber Monday Deals here. 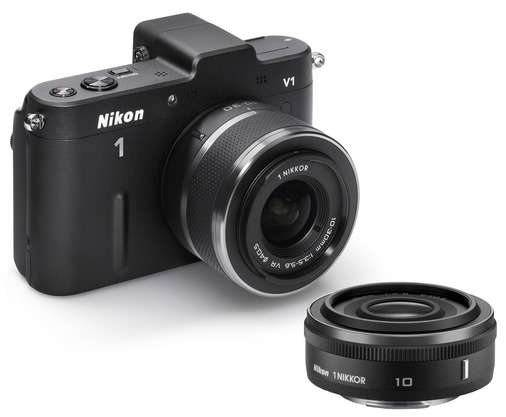 The new Nikon 1 V1 mirrorless camera is up for pre-order at B&H, which generally means it will ship very soon.  Check it out here at B&H Photo. 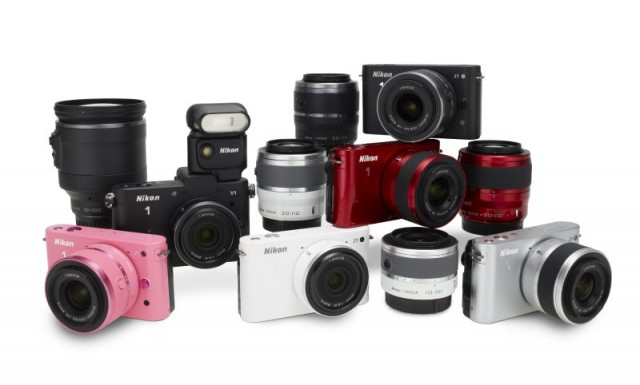 Nikon has officially announced the V1 and J1 as part of the new Nikon 1 advanced camera with interchangeable lens system.  Both the V1 and J1 feature a 10.1 megapixel CX-format CMOS sensor and a dual core EXPEED 3 image processor. END_OF_DOCUMENT_TOKEN_TO_BE_REPLACED 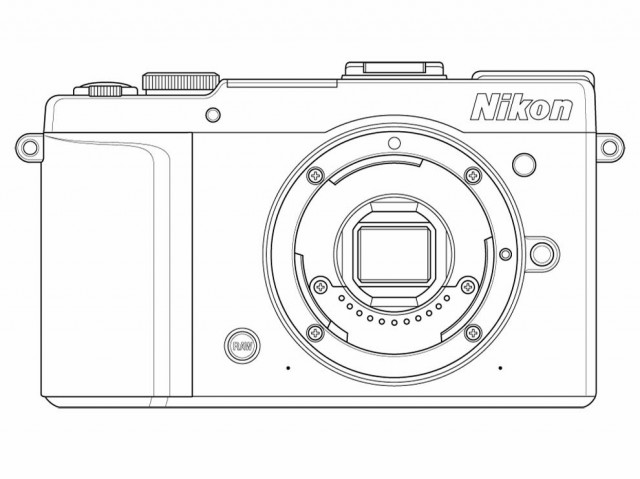 Someone left me a comment with a link featuring the above Nikon mirrorless camera image.  I can’t say whether its an official image of the coming Nikon V1 or J1; however, it looks pretty consistent with past specs and mockups that we’ve seen. END_OF_DOCUMENT_TOKEN_TO_BE_REPLACED 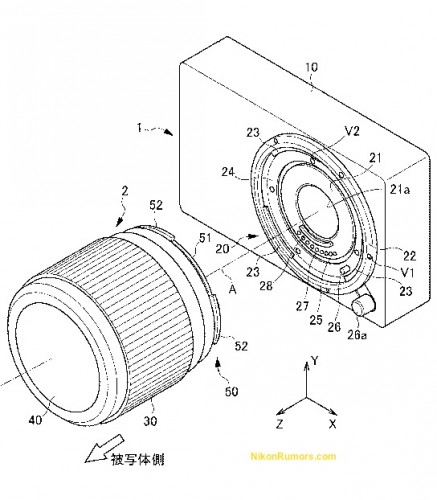