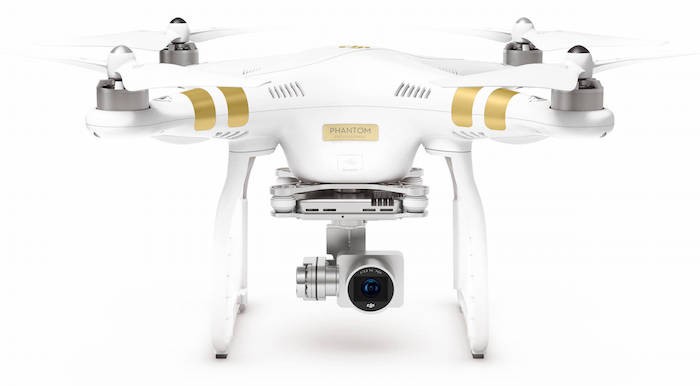 DJI has unveiled its new Phantom 3 quadcopter, offering two models. The Phantom 3 Professional (at $1260) comes with an attached 4K camera, while the Phantom 3 Advanced (at $1000) features a 1080/60p camera. So far, there is no Phantom 3 option available without a camera. 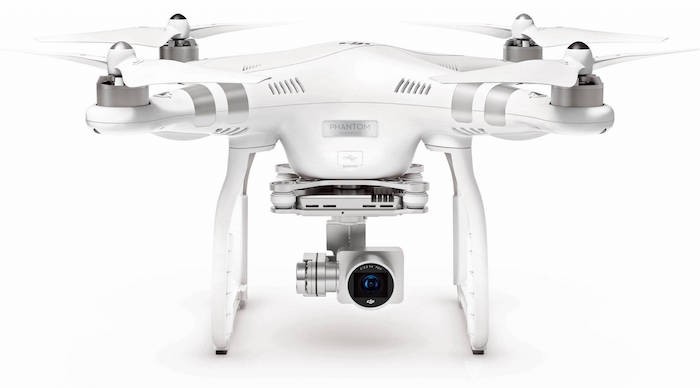 You can tell the Phantom 3 Professional and Advanced models apart by their gold (Professional) and silver (Advanced) accents. 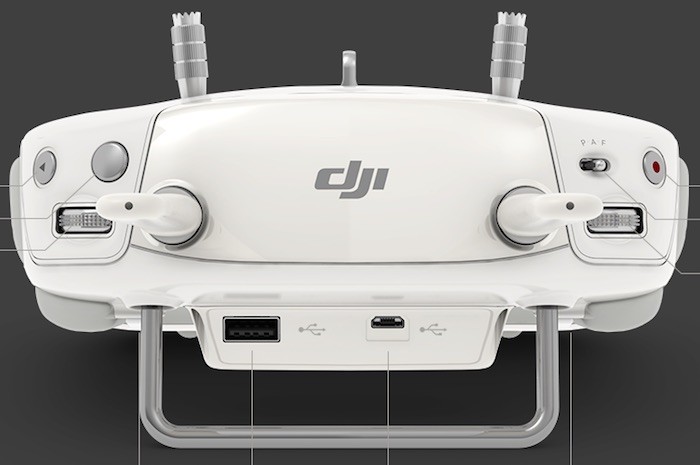 Both models also allow you to capture 12MP still images and include the ability to use the DNG format, as well as JPEG. Cameras are mounted on familiar 3-axis gimbals and features a 94° angle of view and f/2.8 aperture. Camera controls are present on the new transmitter. 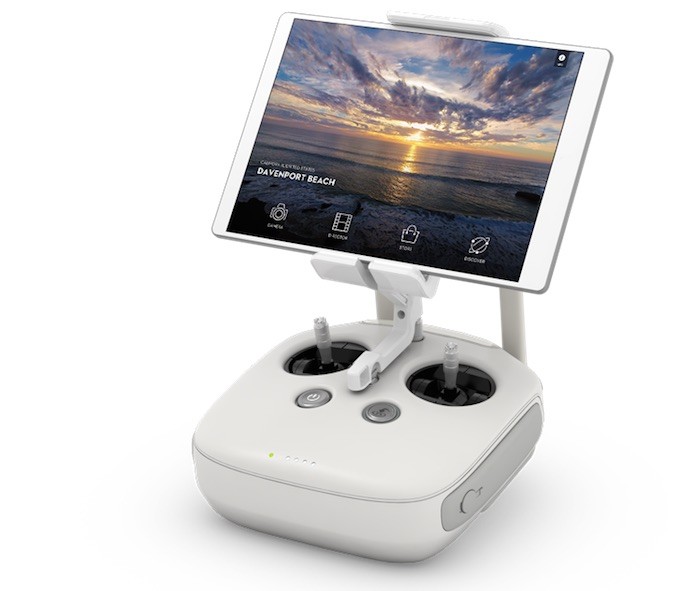 Additionally, the camera can be controlled via the DJI Pilot App on an iOS or Android device. Images can be streamed directly to your mobile device while the Phantom 3 is in the air. You can even live stream your video feed from your mobile device. It also is cable of recording flight log information in addition to photo and video content. 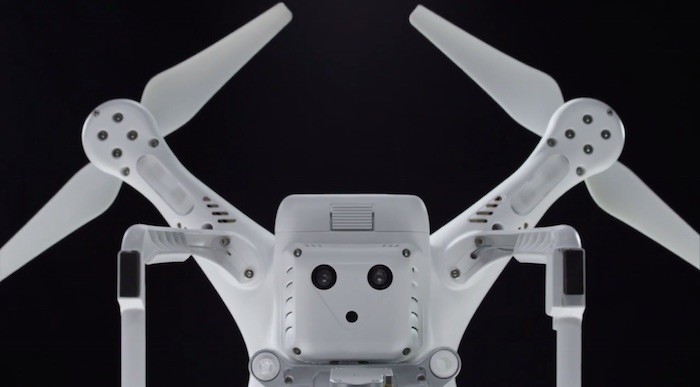 In addition to updated cameras, the Phantom 3 also adds indoor positioning sensors similar to what is on the DJI Inspire 1, which should give you more confidence when flying indoors. 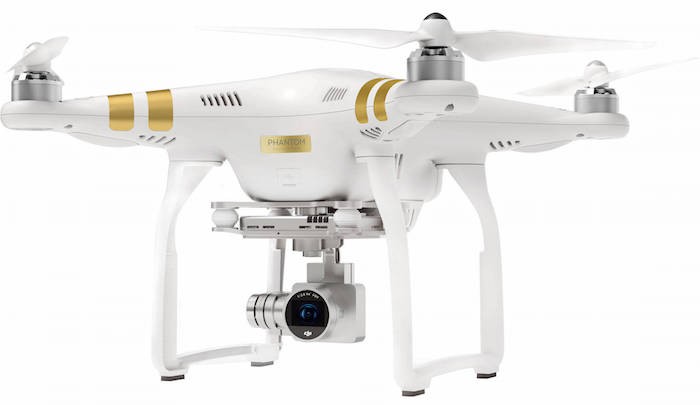 The GPS system on the Phantom 3 has been updated to support GLONASS. The Phantom 3 will also support auto takeoff and landing.

The DJI Phantom 3 quadcopters should be available later this month. You can pre-order them now here at B&H Photo.