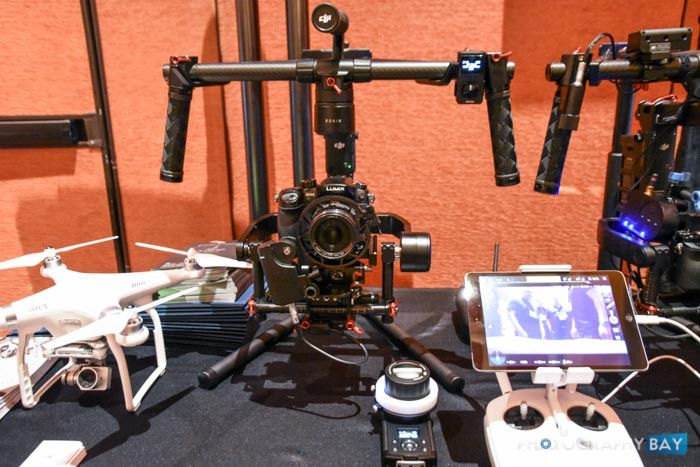 Here at NAB 2015, DJI has unveiled the new Ronin-M electronic gimbal that weighs about half of what the original Ronin weighs. The weight reduction is thanks in part to a magnesium construction.

As a lighter duty gimbal, it is designed for HDSLR and smaller rigs in mind with a max payload of over 8 pounds. The Ronin-M itself weighs only 5 pounds. 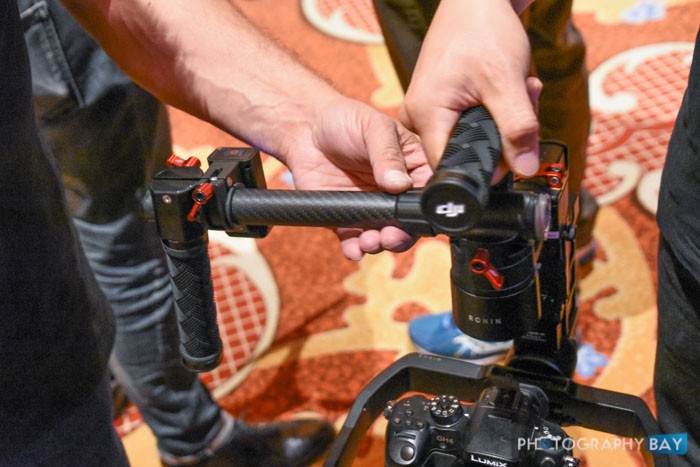 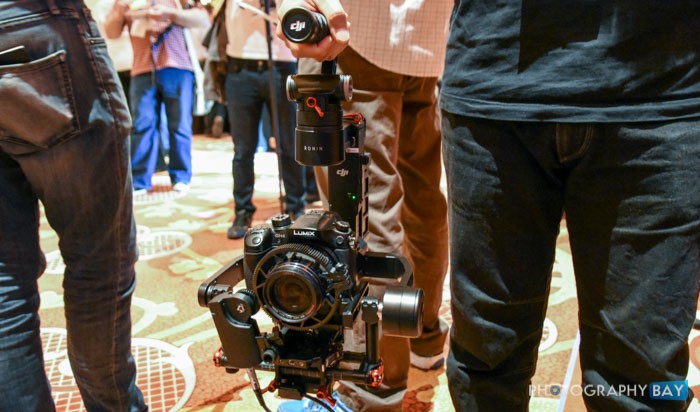 Because of the lighter weight and lighter payloads, the Ronin-M’s smart battery delivers over 6 hours of runtime. The Ronin-M also has simpler and more refined auto-tuning to make setup and balancing easier than before.

The Ronin-M is expected to arrive within the month at a sub-$2000 price point.

[UPDATE: The Ronin-M retail price has been revealed at $1399 and is available here at B&H Photo.] 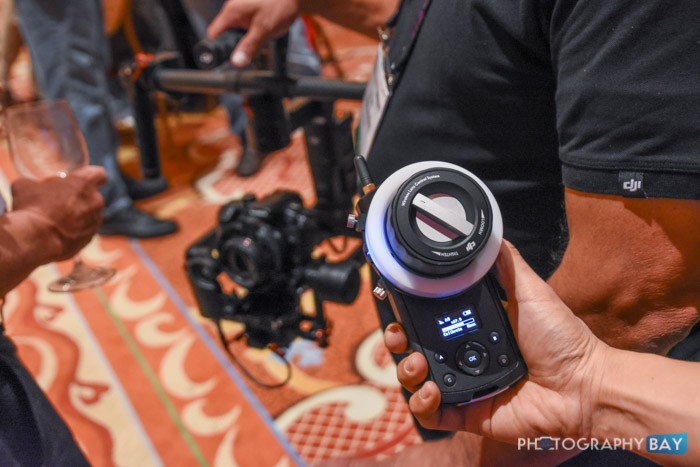 In addition to the Ronin-M gimbal, DJI was also showing off a new remote control follow focus. They said it was still in prototype form but it looked and worked quite well from what I saw.

Aside from just pulling focus as you would on-camera, the remote allows you to program preset positions for your focus and move to those pre-defined stops when needed. 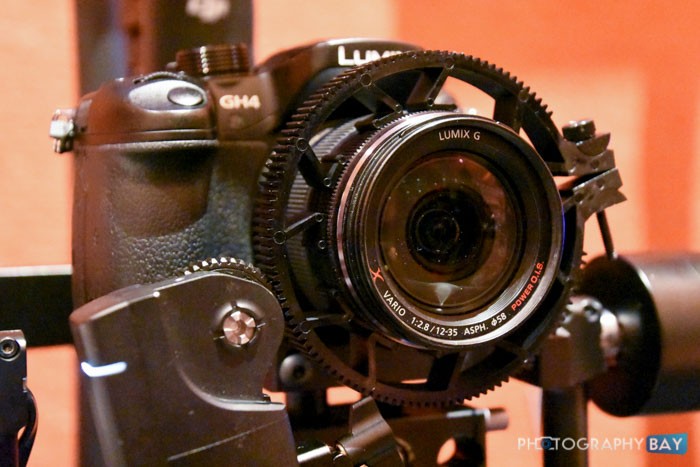 DJI isn’t giving a price or projected release timeframe yet for the remote follow focus but if it is this polished now, I wouldn’t expect it to be too much longer before we hear something official about it. 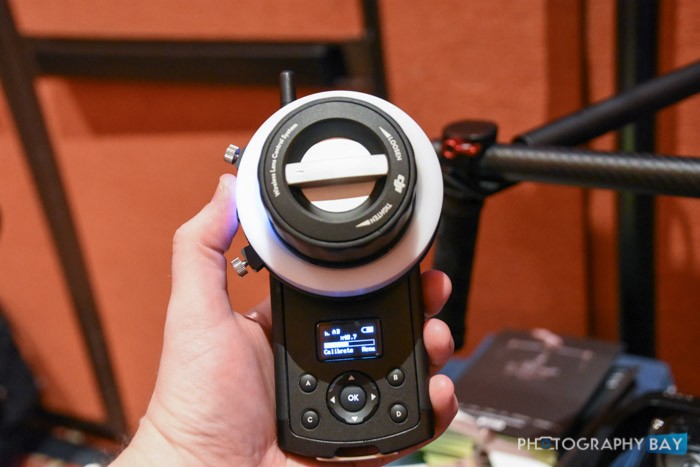