Photography Bay generates over 600,000 page views each month from over 400,000 unique visitors (as of August 2008), which does not take into account the thousands of readers through RSS and email delivery.

For additional information, please complete the form below and an advertising representative will contact you. 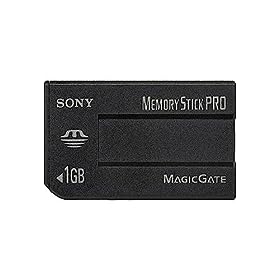 By visiting and using Photography Bay, you consent to the terms of this privacy policy for the collection, use and disclosure of your personal information for the purposes set forth below.

You can refuse cookies by turning them off in your browser. If you have set your browser to warn you before accepting cookies, you will receive the warning message with each cookie. You do not need to have cookies turned on to use this site. However, you may need cookies to participate actively in message boards, forums, polling and surveys (if applicable).

Third parties may be placing and reading cookies on your browser, or using web beacons to collect information, in the course of ads being served on this site.

This website employs tracking software to gather statistics of visitors.  Each time a visitor comes to this website, our tracking software collects and logs certain information.  These logs include, but are not limited to, your machine’s TCP/IP address, your username (if applicable), date, time and files accessed. These logs also contain information about ‘referrer’ information if you clicked on an external link to arrive on this site.

Personal information, such as your name, personal postal and email address, or personal telephone number, is collected only when you voluntarily provide it.  Such information is received when you send an email to this site or make some other specific contact, such as completing an online form or leaving a comment on a post or article page.