Check out this impressive video shot with full permission of the authorities inside of the Mexico City International Airport during flight operations. It offers some unique looks at airport operations from perspectives that are otherwise impossible to observe.

The video was shot using a DJI F450, a Zenmuse H3-2D and 3D and a GoPro HERO3 Black Edition. It was shot to celebrate the anniversary of SENEAM (Spanish acronym translation: Navigation Services for Mexican Airspace) and was made by the Mexico-based aerial production company Post and Fly.

The return-to-home function on RC drones like the DJI Phantom and F550 is a pretty cool feature, which we saw saved the day for Eric Cheng when he took his Phantom over an active volcano. Of course, if there is a rock wall between you and your drone, it could present some problems. END_OF_DOCUMENT_TOKEN_TO_BE_REPLACED 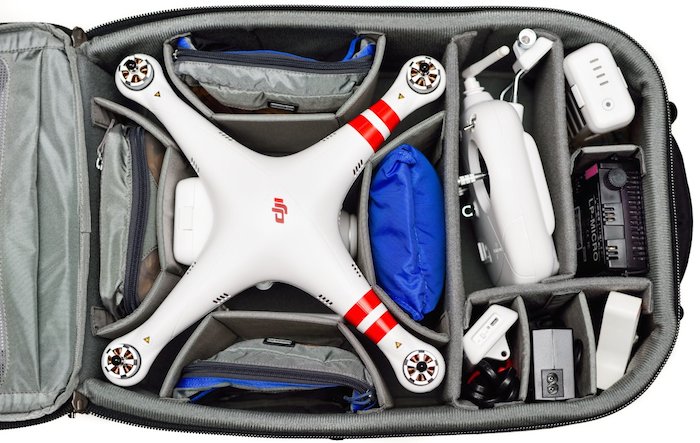 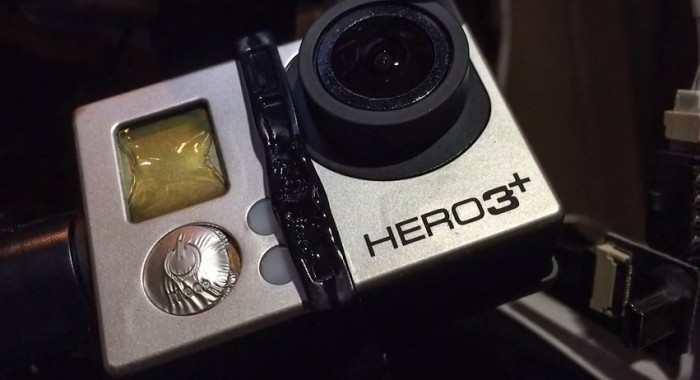 This is a pretty intense video shoot using a DJI Phantom equipped with a GoPro hovering over an active volcano eruption.  END_OF_DOCUMENT_TOKEN_TO_BE_REPLACED

To date, the FAA has not updated the regulations wherein it is attempting to enforce a ban on hobby-sized drones (e.g., the DJI Phantom) as an “unmanned aircraft system” (the legal term used in the regulations. Yet, the FAA is still exempting certain companies from its (currently unenforceable) regulations. END_OF_DOCUMENT_TOKEN_TO_BE_REPLACED

A couple of the more popular posts in recent months here on Photography Bay deal with reports and concerns about DJI Phantom users and their experience with flyaways. By “flyaway”, we are talking about when the user loses control of the DJI Phantom quadcopter and it is most often lost or heavily damaged as it heads off into an unanticipated direction. END_OF_DOCUMENT_TOKEN_TO_BE_REPLACED

A ruling last week by a National Transportation Safety Board judge declared that the FAA’s ban on commercial use of aerial drones carries no weight under federal law.  END_OF_DOCUMENT_TOKEN_TO_BE_REPLACED 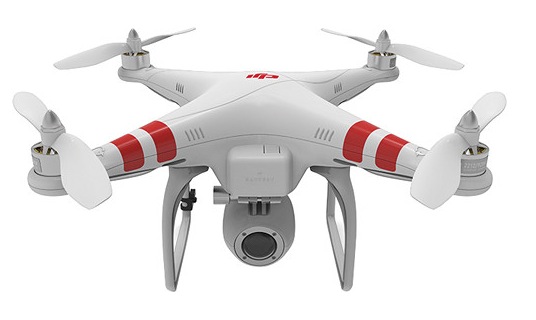 DJI’s new Phantom 2 Vision quadcopter is getting Adobe DNG RAW file support for its built-in 14MP camera. The update should be available later in December. END_OF_DOCUMENT_TOKEN_TO_BE_REPLACED