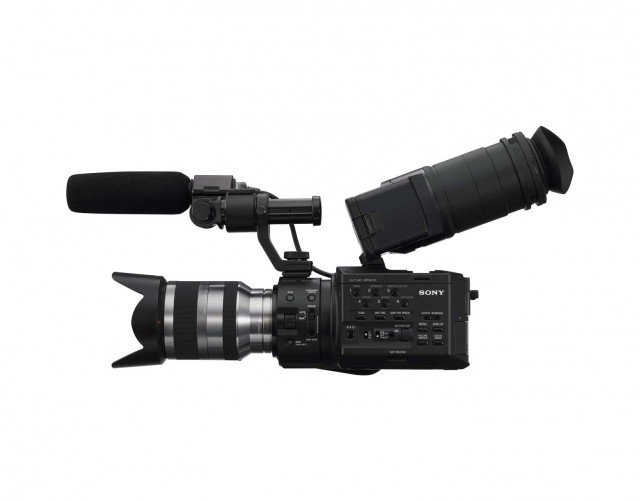 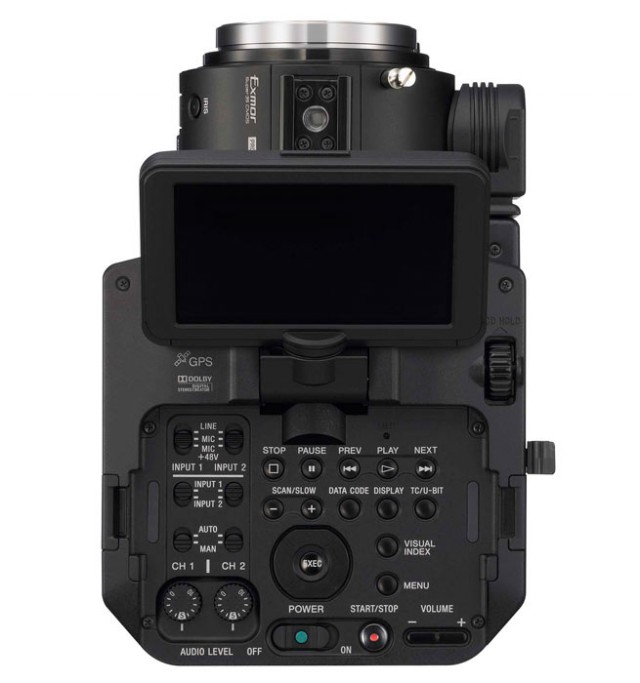 The NEX-FS100 has 2 XLR line/mic inputs with selectable attenuation and available phantom power.  Additionally, the NEX-FS100 features an HDMI-out with embedded timecode for 4:2:2 uncompressed digital output.

The NEX-FS100 features an articulating 3.5-inch LCD (921k-dot resolution) and a viewfinder tube with a 1.2x magnication.  The modular design of the NEX-FS100 offers a detachable grip, handle and viewfinder tube.  Additionally, the angle of the grip can be adjusted at a variety of angles to facilitate specific shooting requirements.

The NEX-FS100 records to SDXC or Memory Stick PRO Duo cards – along the option of recording to Sony’s dedicated HXR-FMU 128GB memory module.  Both recording mediums can be used for instant backup if needed. 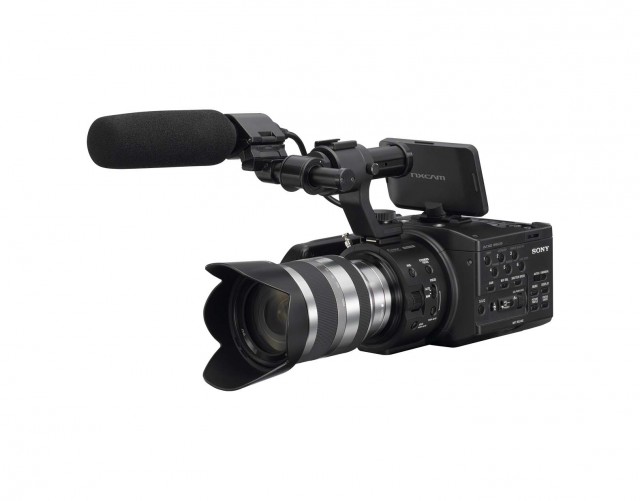 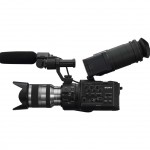 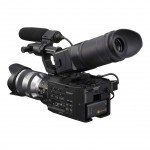 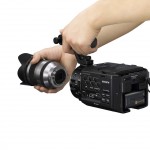 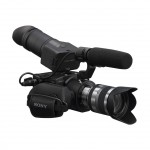 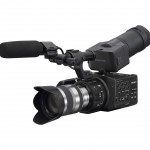 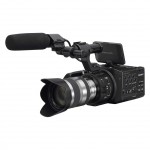 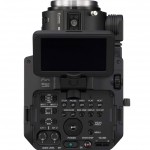 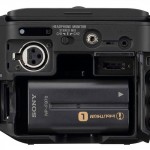 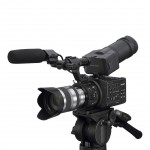