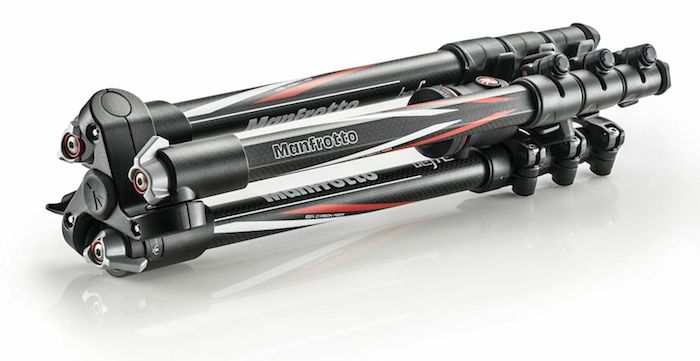 Manfrotto has announced a new carbon fiber version of its BeFree tripod, which is an on-the-go tripod series designed as compact and lightweight travel tripods. 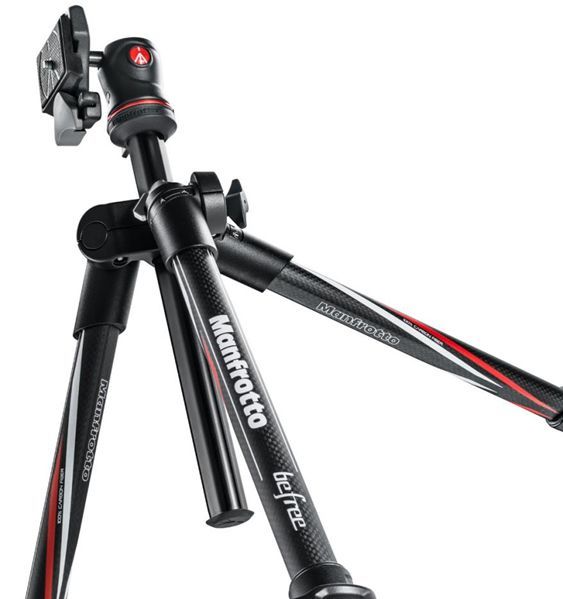 The new carbon fiber version weights in at only 2.4lbs, which is over a half pound lighter than the aluminum version. It can handle up to an 8.8lbs load. It is designed to allow the ball head to nest in the legs when folded at just 15.7-inches. The tripod ships with a padded bag.