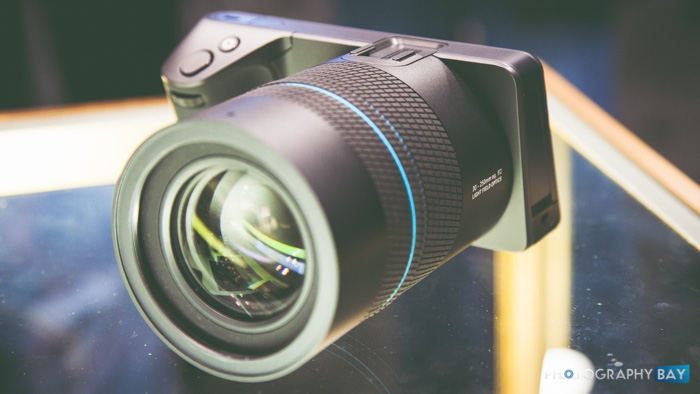 While the camera somewhat resembles today’s traditional, APS-C format mirrorless cameras, it is anything but traditional. The sensor is a 40-megaray Light Field CMOS sensor, which produces infinite focus points of each image captured. 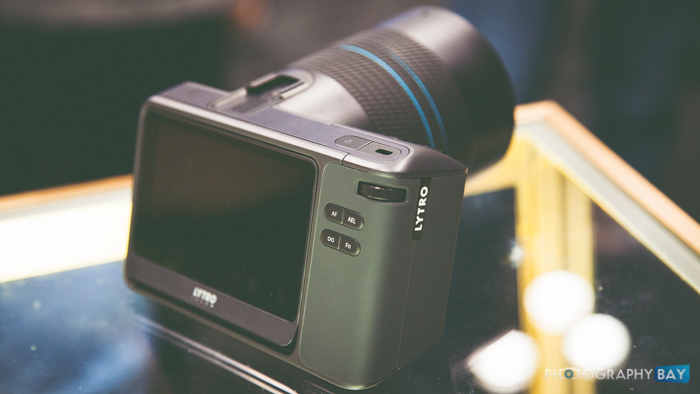 The sensor is much smaller than the traditional APS-C format at 10.82 x 7.52mm, which is actually very close to the sensor size of the Sony RX100 and Nikon 1 series cameras. A constant f/2 lens provides the ability to blur the background or foreground with your shots. The lens covers a 35mm-equivalent zoom range of 30-250mm and features a filter thread of 72mm.

The Lytro Illum offers the typical prosumer control set with a max 1/4000s shutter and common exposure modes of manual, program and shutter priority. In place of aperture priority, however, the Illum adds a sensitivity priority mode. The camera does not feature a built-in flash but is does offer a hot shoe option for an external flash or trigger. 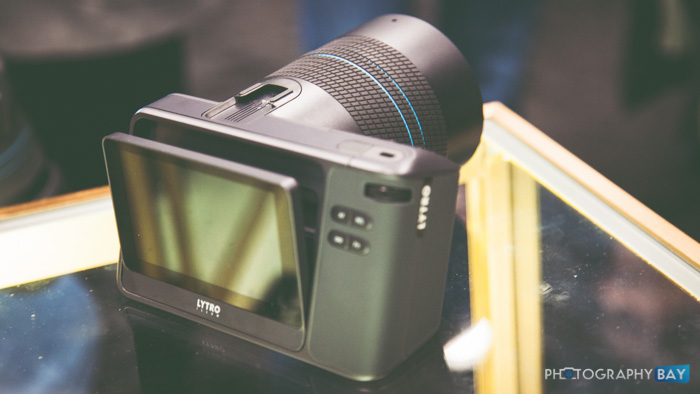 The thing that strikes you about the Illum is that, when composing the shot for the first time, start thinking about a different dimension in your image’s composition. It is not just thinking about the shot as you have composed it and where you have placed your focus point. But what will that image look like through someone else’s eyes if and when they have access to your Light Field image. 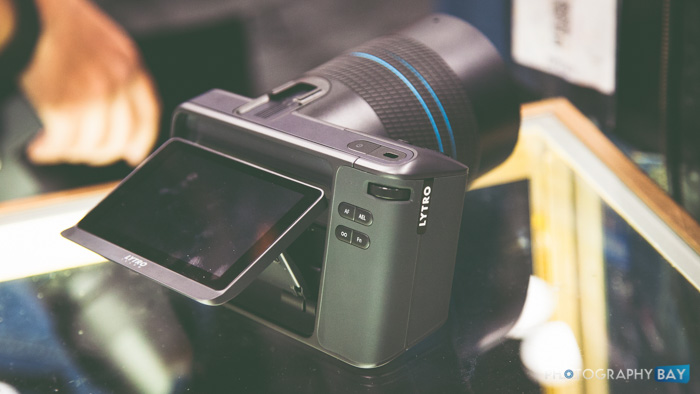 The artist’s barriers and limits are still there; however, the Lytro Illum gives you a chance to let go of part of those barriers and allow the viewer to explore and engage with your photo in a way never possible before.

With a traditional DSLR, you get to choose wether there is wide or shallow depth of field and reveal or obscure portions of your composition within the limits of your taste.

It is a fascinating consideration when you are composing an image with this camera. Adding that third dimension of z-space opens up a whole new thought process for composition. And, I kinda love it.

Of course, you can render out a 2D image for sharing or printing as well. When you drop down to 2D, you end up with a 4MP image though. 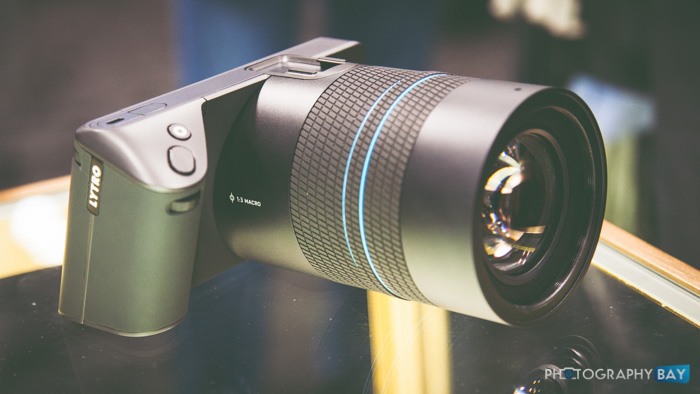 The Lytro “focus later” process could be the next big thing in photography or it could simply be a passing fad. I think the tech is too early in the development process to call it either way. I find the camera and process very intriguing but I’m not quite yet rushing out to buy one.

You can also learn more about it here on Lytro’s website.