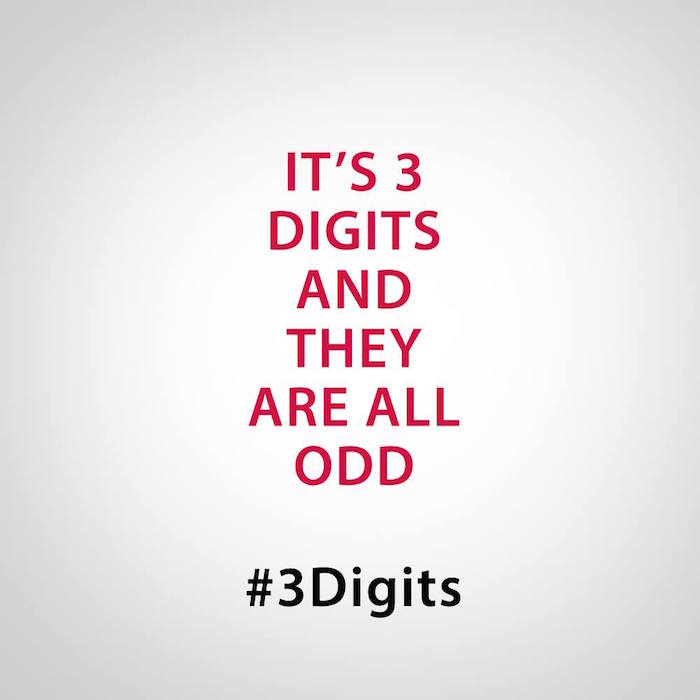 Rokinon posted a cryptic teaser on its Facebook page a few days ago. The message reads:

It’s 3 digits and they are all odd 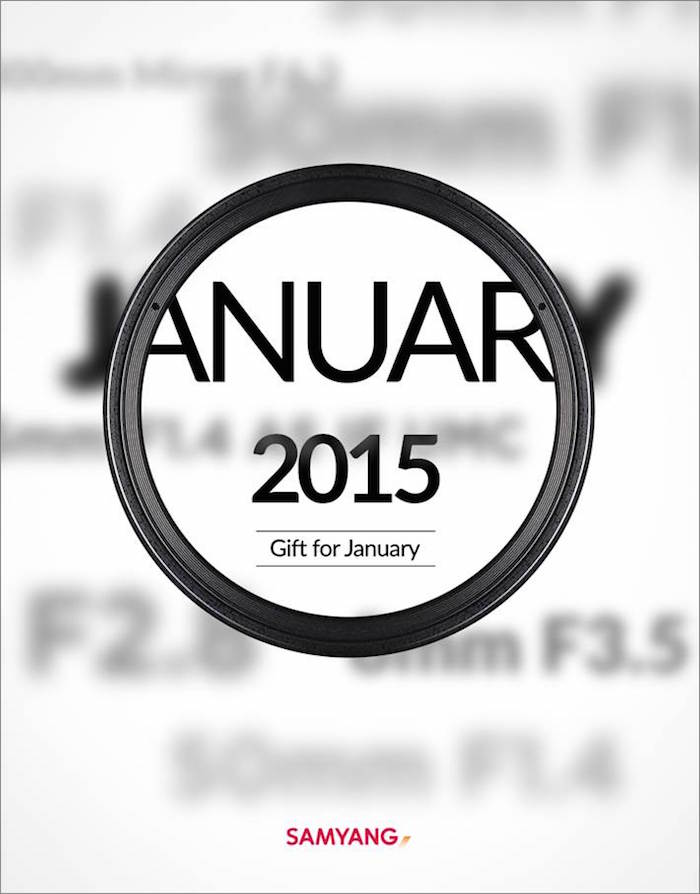 Likewise, Samyang also posted a teaser of its own touting a January 2015 release of a new lens, which is presumably the same as the one Rokinon is teasing.

Three odd digits in a lens name pretty much ensures that the new lens will be a 135mm prime model. There’s no clear reference to whether it is a cine or a still lens; however, the f-stop numbers in the background of Samyang’s teaser suggest that it would be a photo model if those lenses are part of the same family of the new model.

We should know something for real soon. Stay tuned.