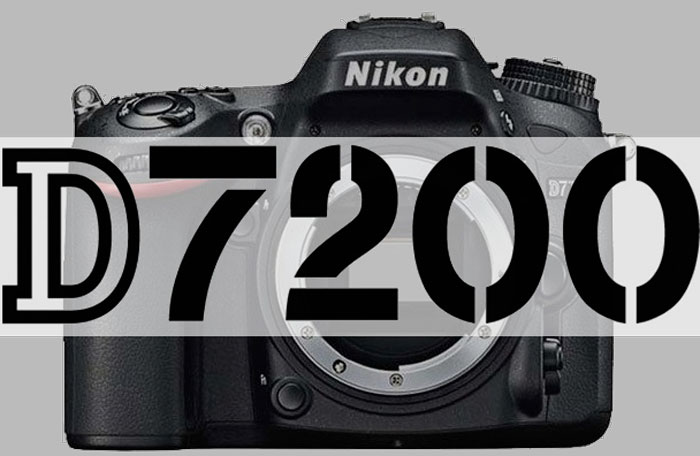 New rumors suggest the Nikon D7200 will arrive on or before March 13, 2015 – less than a month away. Previously rumored specs suggest that it will feature a 24MP APS-C sensor and 1080/60p video capture. Additional rumored specs include the following:

Additionally, Nikon was recently quoted in saying that it would release a Canon 7D Mark II competitor. Whether this will be the Nikon D7200 or the fabled D400 remains to be seen.

Stay tuned though. Things should be heating up in the Nikon vs. Canon war again very soon.