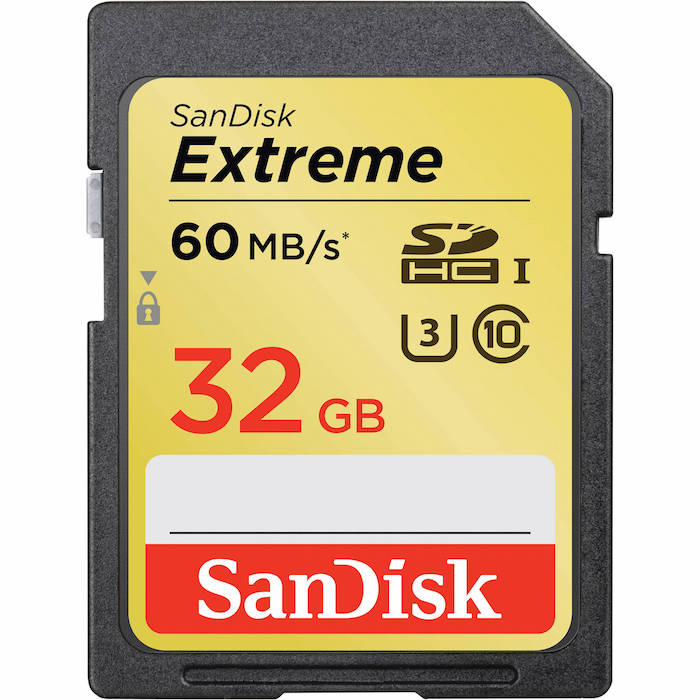 Amazon has SanDisk memory cards, flash drives and SSD drives as one of its Goldbox Deals of the Day for today only. Notable deals include a 32GB MicroSDHC card for $9.99 and a 960GB SSD drive for $199.99, among other solid deals. Check them all out here on Amazon.com.