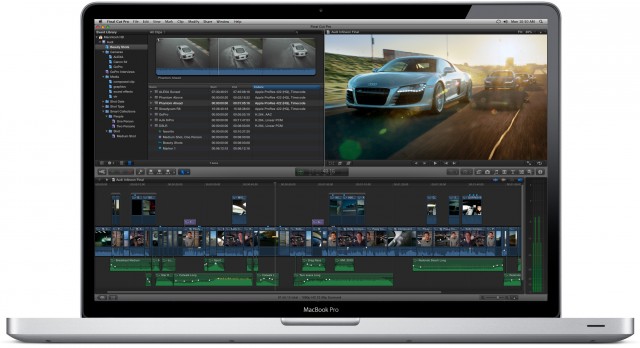 While WWDC 2011 would have been a fitting time to launch Final Cut Pro X, Apple failed to do so.  According to the info we got from Apple at the sneak peek back in April, Final Cut Pro X is due to arrive in the Mac App Store this month.  Since the teaser though, it’s been all crickets from the mothership.

According a Japanese Mac blog, Final Cut Pro X is set to drop next week, along with several Thunderbolt devices.  Obviously though, if it’s not next week, we should see it the following week (before June expires).