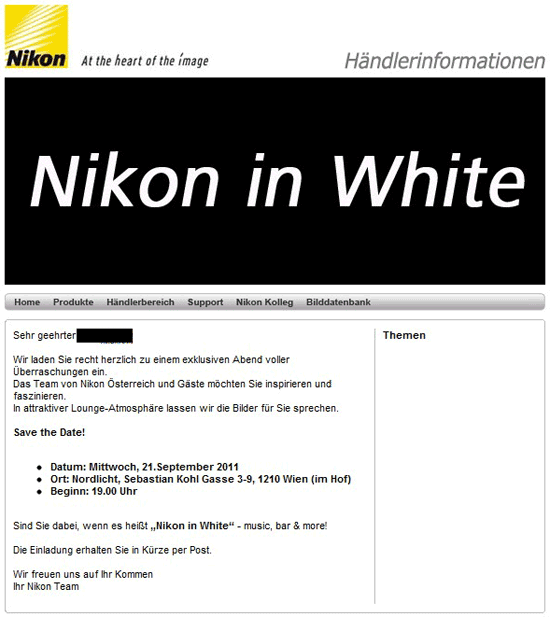 While August was a busy month for camera announcements, it’s looking more and more like September is going to give it a run for its money.  A press invitation to a “Nikon in White” event on September 21 recently surfaced – an event that is supposed to reveal Nikon’s new mirrorless camera system.

Nikon Rumors notes that the new mirrorless system will launch with 2 camera bodies – one that’s smaller and lower-featured, and one that will presumably be the flagship in this new system. 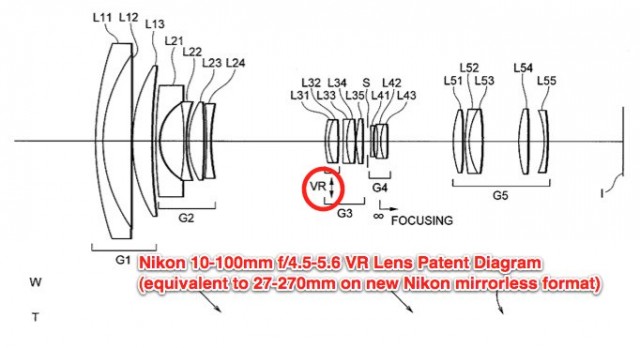 Availability for the new system is rumored to range from the end of September into November.

More details when we have them.  Subscribe to Photography Bay’s RSS feed so you don’t miss out.