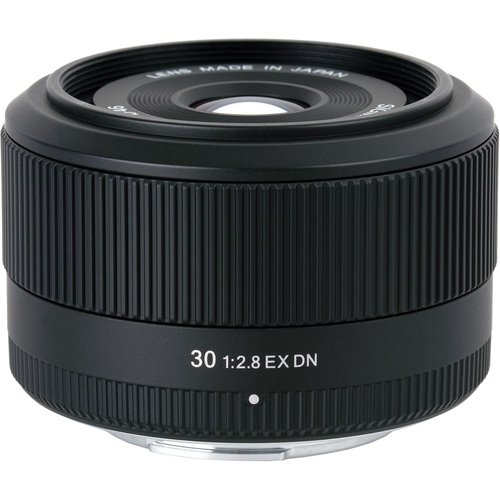 I’ve been waiting and waiting for this lens to become available ever since I saw it at CES 2012.  Well, now B&H has them.  I just ordered mine and should have it in hand by early next week.  I’ll let you know what I think of it after spending some time with it (maybe next week, or maybe not until after NAB 2012).

Unless it turns out to be a total disappointment, I think this will be the go-to lens for a fast walkaround lens on the NEX-5n and NEX-C3.  Until something faster comes out (say an f/2 or f/1.8 version from Sony or another manufacturer), this looks to be the best “normal” lens for NEX models.  As a bonus, it’s very affordable for the consumer-ish market at $199.

You can find it here at B&H.