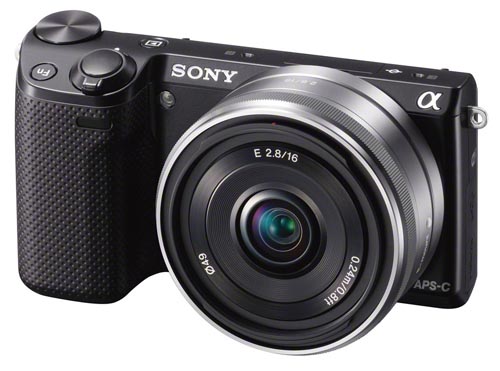 This is about as good as it gets in terms of leaked images.  These are up close press images for the upcoming Sony NEX-5R, which is expect to officially launch next week as a replacement for the excellent Sony NEX-5N.

As previously reported, the Sony NEX-5R is rumored to feature a new 16MP CMOS sensor with phase detection pixels built into the sensor itself. Expect (at least) 1080/60p AVCHD video to be included as well. 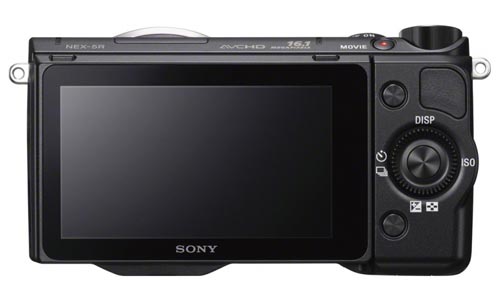 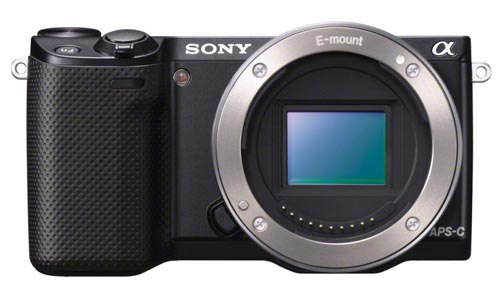