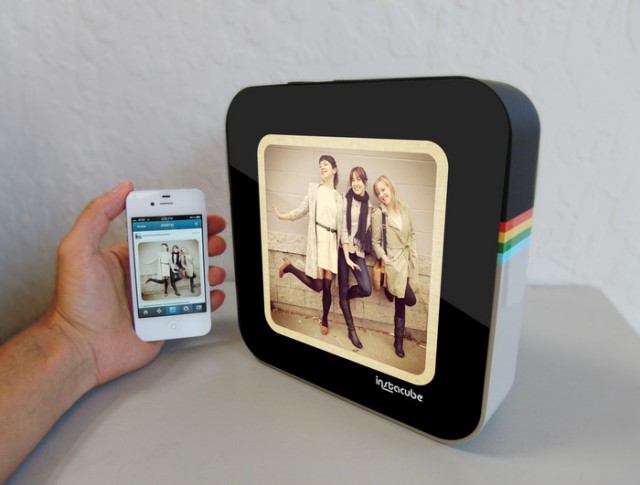 Check out the Kickstarter pitch below.

Since it’s clear that Instacube will easily meet its funding, the photo frame is expected to ship in March 2013.  If demand at retail is anything like it has been on Kickstarter, expect to see these in plenty of stores later in 2013.

Are you a dedicated Instagram user?  What do you think about the Instacube?  Is it worth the going rate to you?