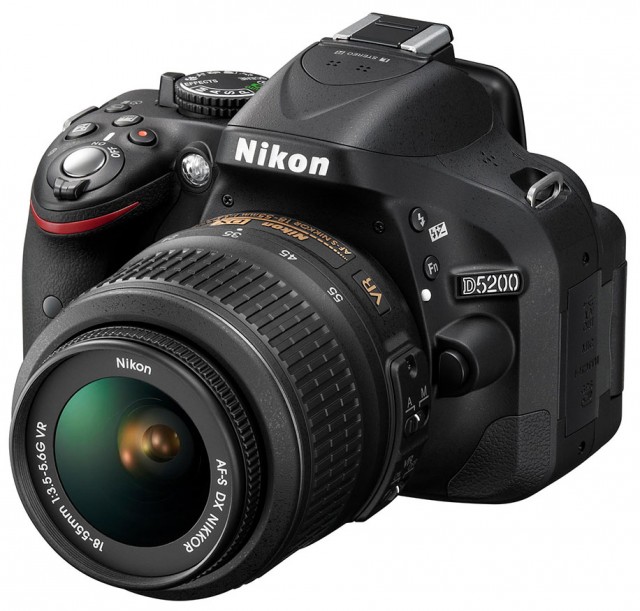 The Nikon D5200 was announced yesterday throughout Europe, Asia and Australia; however, Nikon USA has remained silent.  It now appears that Nikon USA will not announce the D5200 until CES 2013 in January, which will give Nikon a shiny new DSLR to show off at the massive consumer trade show.

Accordingly, those of you hoping to get your hands on the D5200 in time for the holidays will just have to wait a little longer.  In the mean time, there’s sure to be some killer deals on the Nikon D5100 as it nears its end-of-life.