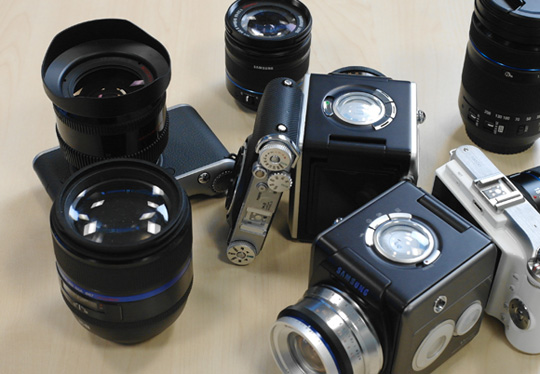 Samsung could be releasing a full frame mirrorless camera in March, possibly known as the NX-R, which appeared alongside the now-official NX300 in a Samsung leak back in October. However, there is no solid word on what the spec list of the rumored NX-R would contain.

Additional rumors point to a Samsung NX30 coming in the future as a replacement to the Samsung NX20.