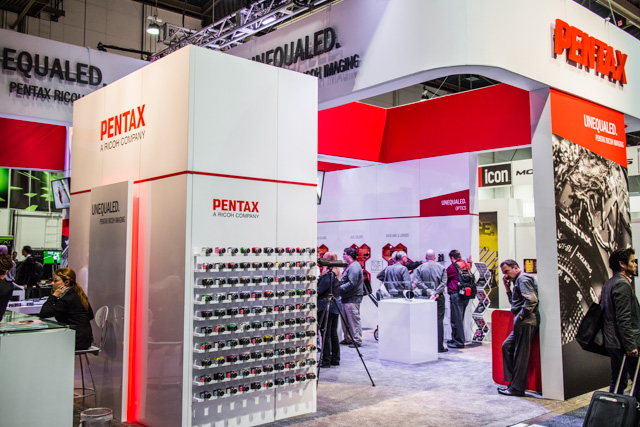 Recent rumors point to as many as 5 new DSLRs arriving as early as this month. Priced between $400 and $2000, the new DSLRs will cover a broad range of users.

Previous rumors suggested that Pentax was working on a full frame DSLR (finally), which was subsequently confirmed by Pentax. Whether this new batch of DSLRs includes a full frame model isn’t quite clear in the rumor mill. There are plenty of Pentax shooters who would be more than pleased with such an announcement though.

Additional cameras rumored to be released in the midst of the DSLR frenzy include a compact APS-C model similar to the Nikon Coolpix A. Rumored pricing for the Pentax APS-C compact puts it around the $700 mark, which is much more appropriate for such a camera than the $1100 retail price of Nikon’s model.