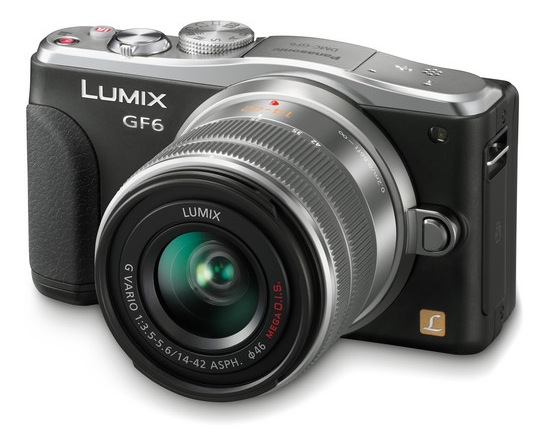 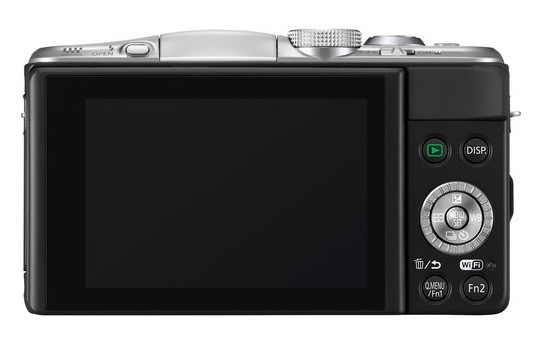 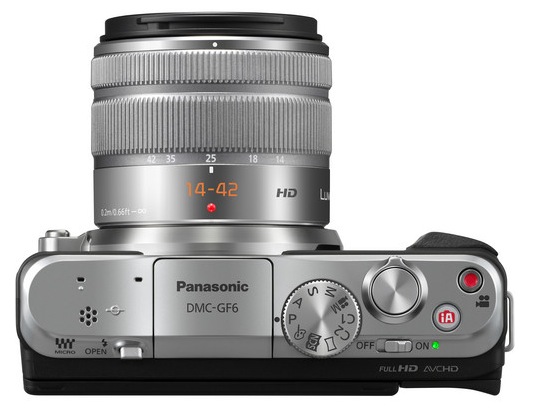 The new GF6 will ship with a 14-42mm kit lens. Pricing is not entirely clear at this point thanks to a lack of an official price point from Panasonic. You can find it for pre-order $699 at B&H Photo and $599 at Amazon. Expect that to be cleared up shortly.