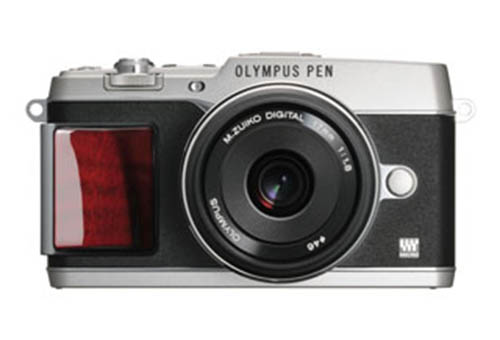 Several more images of the Olympus E-P5 have leaked out ahead of Friday’s announcement as a long-awaited replacement for the Olympus E-P3.  The camera is rumored to feature the same 16MP sensor as found in the Olympus OM-D E-M5 and is modeled after the old Olympus PEN F film camera from yesteryear. The E-P5 can also capture full HD 1080/30p video at 20Mbps bit rate and should include built-in WiFi. 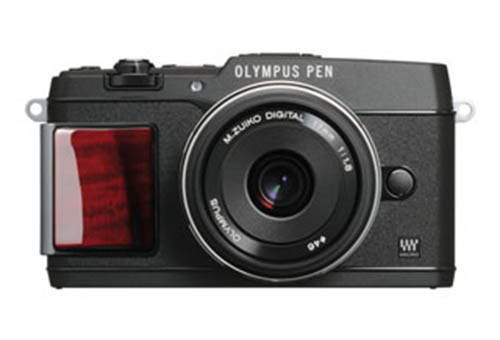 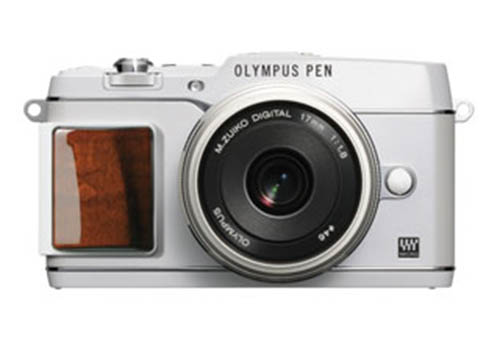