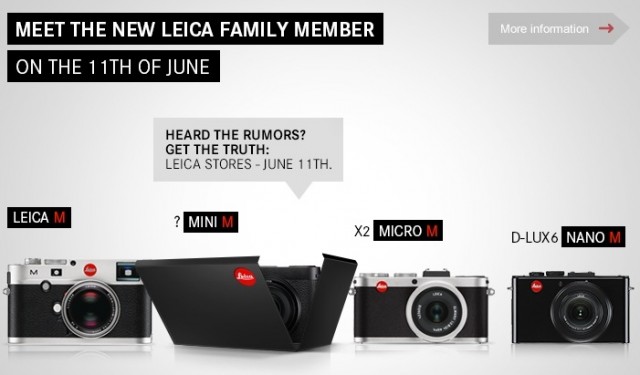 When Leica first teased the Mini M, I was ready to bet big on an APS-C mirrorless camera that accepts M-mount lenses. Then came the supposed leak that everyone pretty much took as gospel. It sure looked legit anyway.

The latest tease on the Leica website, however, casts doubt on the previous “leak” of the Mini M, which purportedly revealed its specs with a fixed lens in the 18-46mm range and a rather slow variable aperture of f/3.5-6.4. All in all, it was underwhelming and left many of us scratching our heads. 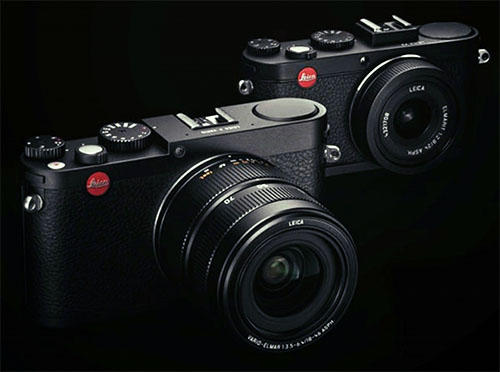 As the box opens further on Leica’s website tease, a new message suggests that Leica’s marketing may be snickering at the whole of the rumor mill. The message (top) reads:

Heard the rumors? Get the truth: Leica Stores – June 11th

Now, Leica has me excited again with hope that the “Mini M” will turn out to be what I initially expected – an APS-C interchangeable lens camera that accepts M-mount lenses. 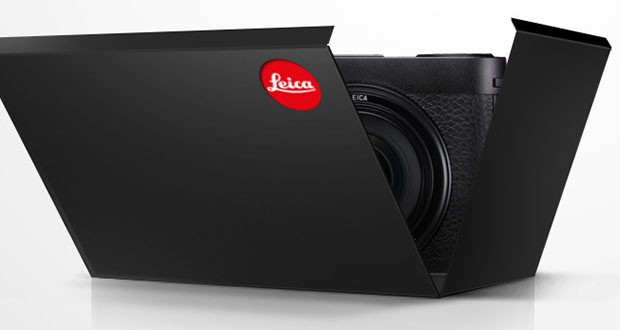 If that’s not the case, and Leica’s Mini M turns about to be a variation of the fixed lens zoom camera (basically a zooming version of the Leica X2) that we saw in last week’s leak, then Leica’s marketing arm may have taken the tease a bit too far…

Whatever the case, we’ll know more next week after the official unveil.