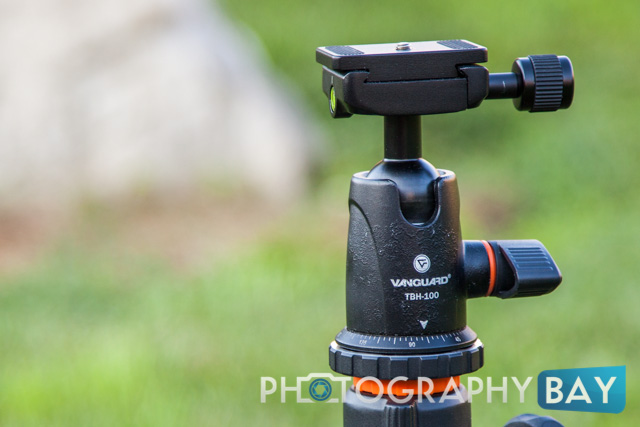 The Vanguard TBH-100 is a recent ball head from the TBH Series of Vanguard’s line-up. As with most Vanguard products that I have used, it is a rugged and heavy duty piece of gear. 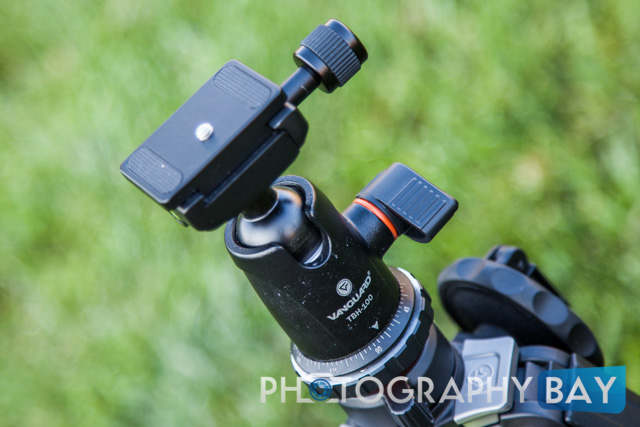 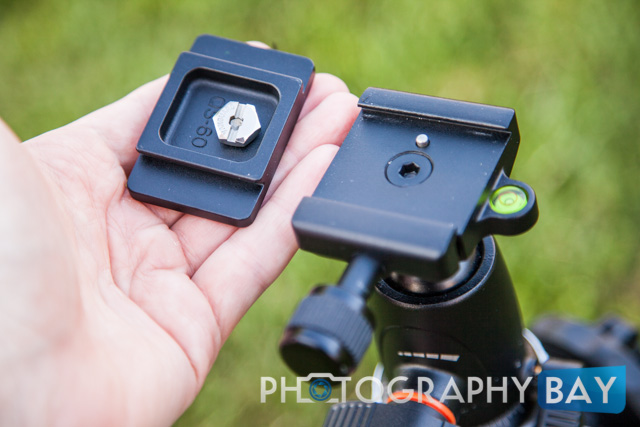 In terms of footprint, the TBH-100 isn’t much bigger than other ball heads in the $100 price range; however, the magnesium housing adds heft to the head and certainly gives a sense of durability. Vanguard has also standardized the quick release plate to accept Arca-Swiss type tripod plates. 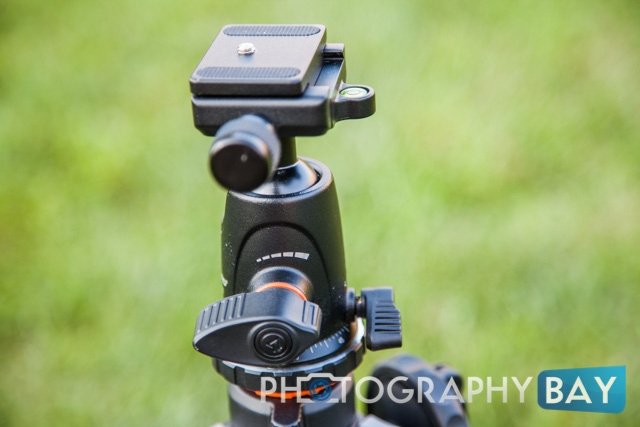 The ball adjustment is made by a single, large lever that is easy to grip, turn and lock. 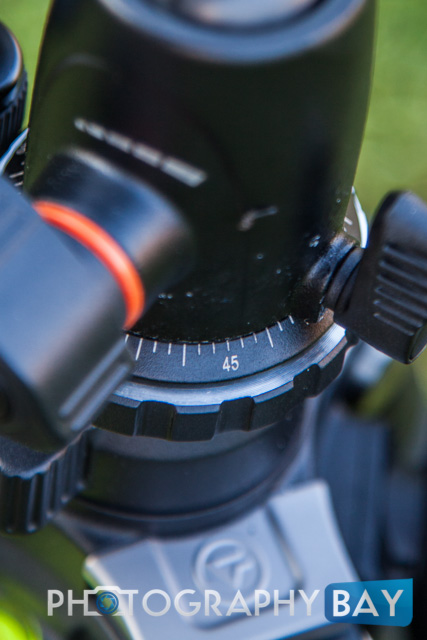 A small second lever near the base handles tension and locking for the 360-degree panning ability, which is entirely independent of the ball movement. Degree markers at the base of the head allow for precision panning for panoramic images. 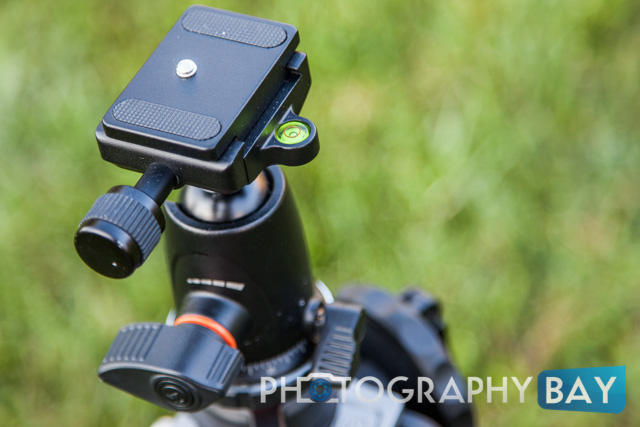 There are two bubble levels on the head, which allow for leveling in horizontal and vertical shooting positions. The smart placement of both levels allows you to eyeball them from directly above the head – without a need to guesstimate the level from an odd angle. 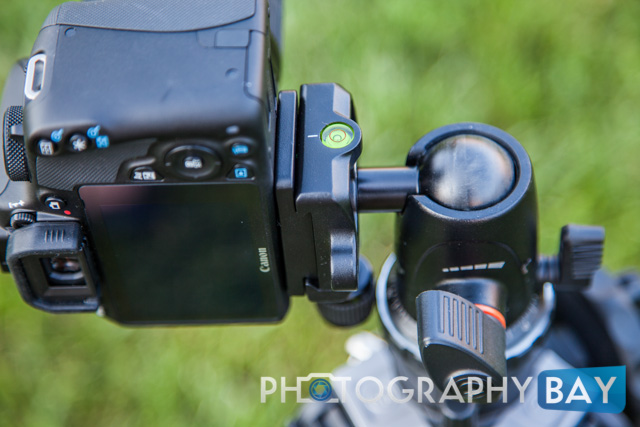 The Vanguard TBH-100 is a worthy upgrade from the SBH line, which has less frills but is equally durable.  If you have been looking for a new ball head that is durable and will last a long time, the TBH-100 (and likely other heads in the TBH line) are well worth a look. With Vangaurd’s lifetime warranty, it’s hard to go wrong. 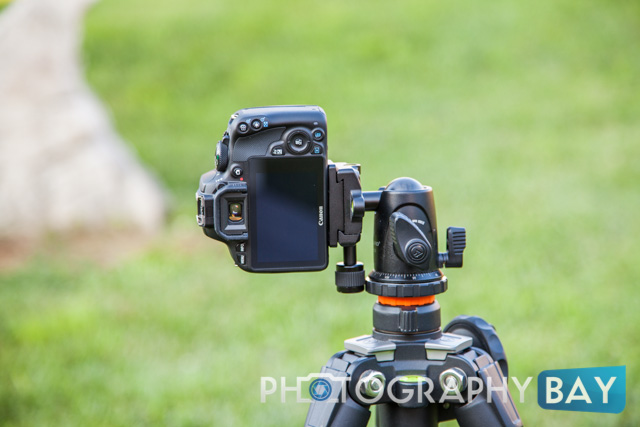 The Vanguard TBH-100 and other Vanguard TBH tripods are available from Photography Bay’s trusted retail partner, B&H Photo, at the following link: