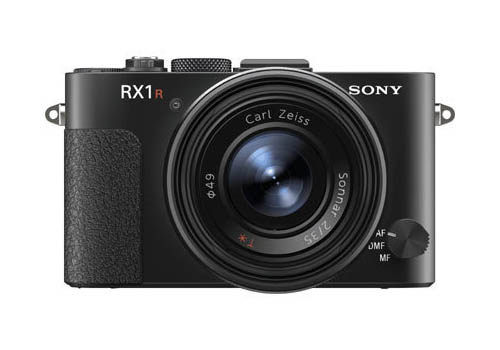 Sony’s new full frame RX1R and advanced compact camera, the RX100M2, have leaked out ahead of their official release dates. The RX1R will feature a full frame 24MP sensor without an anti-aliasing filter. 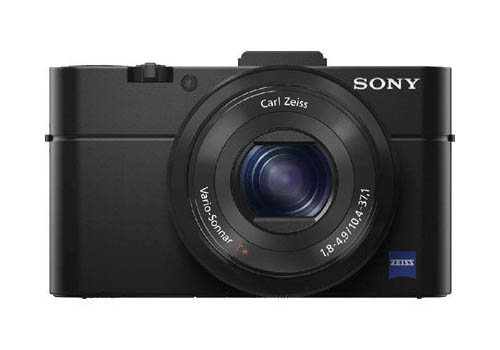 As you can see, the new RX100M2 adds a hot shoe to the camera, which was something that was missed on the excellent RX100. It also adds a tilting LCD screen, as opposed to the fixed LCD on the RX100. Otherwise, the RX100M2 sports the same 1-inch 20MP sensor and 28-100mm equivalent zoom lens.

In addition to these images, the specs also leaked out. Check them out below.