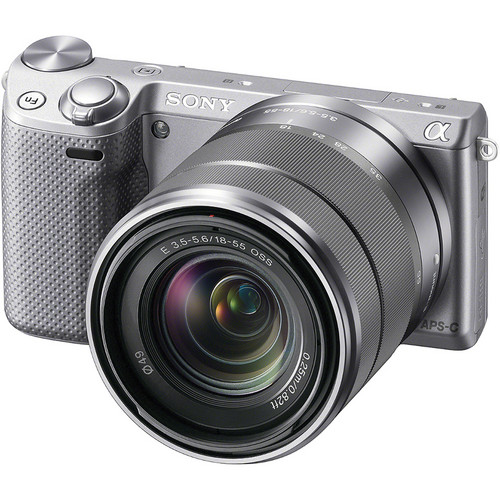 Of course, Sony is going to keep generating new iterations across its popular NEX line. The latest word on the mid-level range is that Sony will replace the NEX-5R with the NEX-5T.

The Sony NEX-5R on shelves now features a 16.1MP APS-C sensor and up to 1080/60p video capture. I would expect a similar form factor and spec list from the NEX-5T. The NEX-5x line has seen rather incremental upgrades over time from the original NEX-5, NEX-5N and NEX-5R.

At some point though, a camera maker is going to put HD video at 120p in a mirrorless or DSLR camera. Most likely, that first step will be at 720p HD, but someone is going to pull the trigger first. Sony has been one to really innovate in this mid-level market and I could see them pulling a stunt like that to really get the buzz going.

I’m not saying it will happen in the NEX-5T, but don’t be surprised if you see it there or in another of Sony’s next generation of mirrorless cameras.