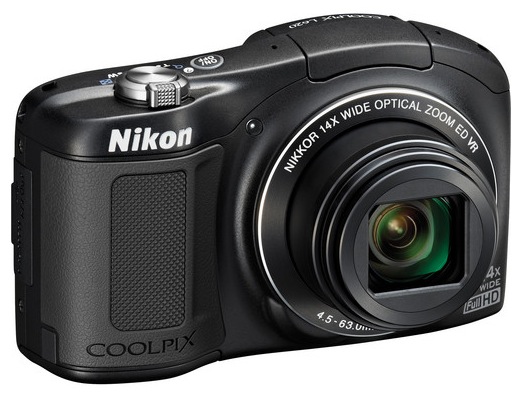 The L620 is a mild point and shoot camera amidst a plethora of other compact cameras on the market. However, a decent spec sheet and a moderate price may serve the new camera well. 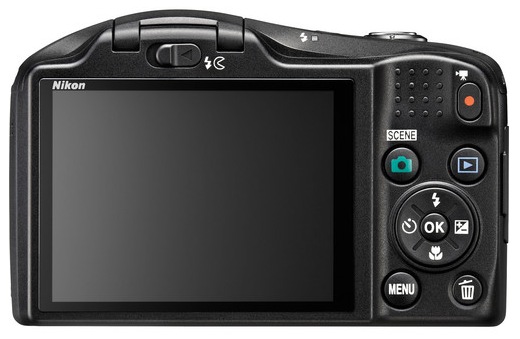 The L620 cpatures 1080/60i HD video and is powered by two AA batteries. The Nikon Coolpix L620 carries a reasonable price tag of $249.95 and ships later this month. Check availability here at B&H Photo.