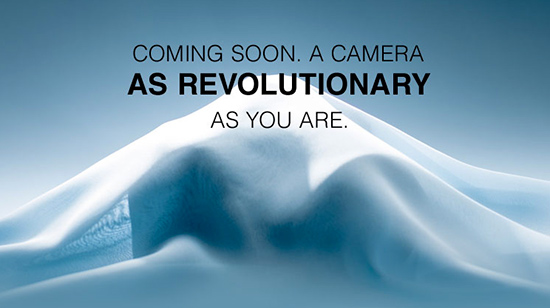 Olympus has launched a teaser campaign for the upcoming E-M1 Micro Four Thirds camera that has been rumored for some time now.

The new teaser is viewable on Olympus’ website with the subtitle: Coming soon. A camera as revolutionary as you are. 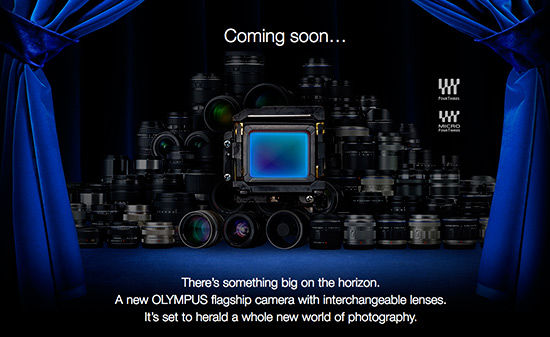 Of course, full images of the camera have already made their way online that show off what the camera hidden under Olympus’ teaser look like. 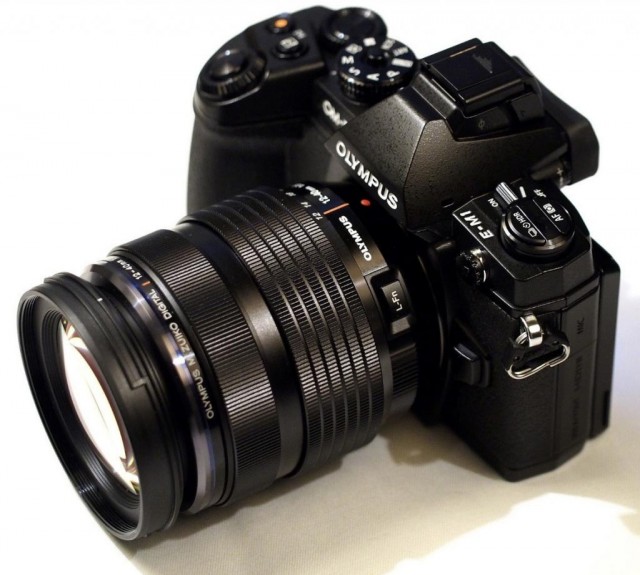 Based on prior leaks, the Olympus E-M1 is expected to be announced in early September and contain the following features: