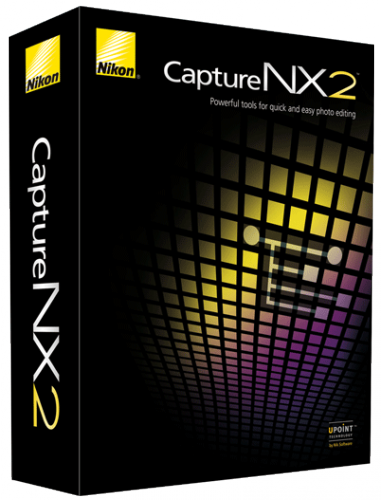 Nikon has released Capture NX 2.4.4, which adds RAW file support for the new Nikon Coolpix P7800, along with several other modications noted below.

Modifications that apply to both the Windows and Macintosh versions

Additional modifications to the Windows version