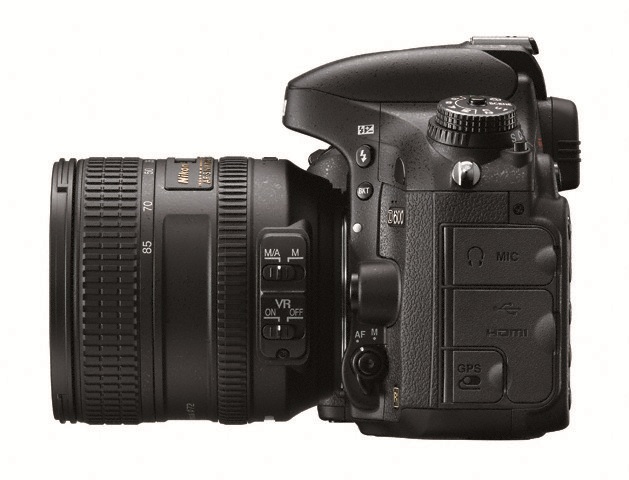 The Nikon D610 is rumored to be announced soon on October 7th or 8th. So far, the rumors suggest that the D610 is a direct replacement for the D600 and is intended to get past the stigma associated with the D600’s sensor spot issue.

The only rumored improvements to the spec sheet thus far is a slight bump in frame rate from 5.5fps to 6fps. Being a frame rate spec at least gives us a tenuous tie to the shutter construction issue that apparently caused the infamous sensor spot epidemic.

Still, no major leaks have been spotted yet. With the supposed announcement date approaching, expect more details as we close in.

As always, if you have details related to the D610 or other upcoming camera models, feel free to send it in via the contact form.