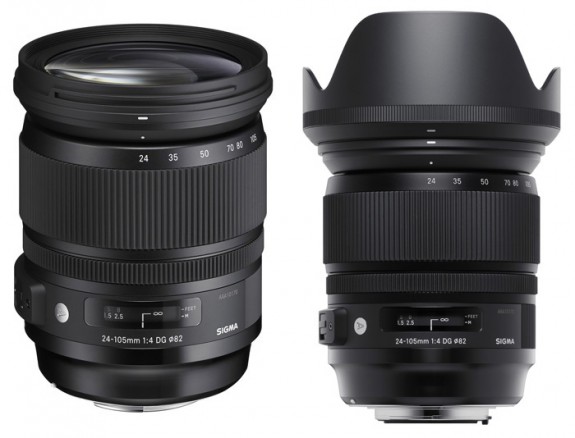 A Sigma 24-105mm f/4 DG OS lens has been in the rumor mill for a while now. Such a lens would directly compete on the Canon front with the popular Canon EF 24-105mm f/4L IS USM lens, which has been a common kit lens for full frame cameras.

After Sigma has produced hit after hit with its lenses lately, there’s no doubt that this lens would be enticing for both Canon and Nikon photographers. Interestingly, the lens is rumored to be bigger and heavier than the Canon EF 24-105mm f/4L IS lens – at a hefty 885 grams (the Canon is 670 grams) and with a 82mm filter (compared to a 77mm filter on the Canon).

The announcement is rumored to take place within the next 6 weeks; however, with PhotoPlus coming up at the end of the month, I’d wager sooner rather than later. It would be odd for Sigma to announce such a lens just a couple weeks or so after PhotoPlus.