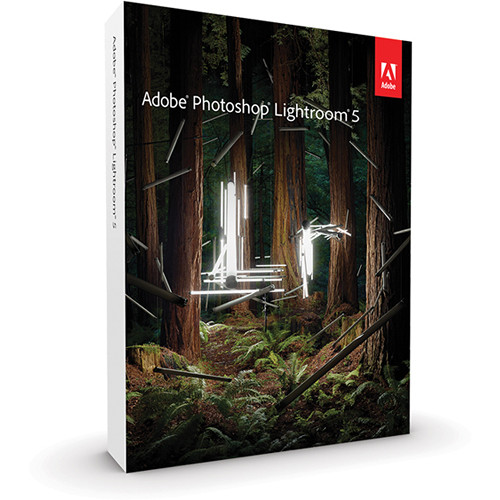 Additionally, a number of bug fixes were implemented in Lightroom 5.3 Release Candidate.

Camera Raw 8 for CS6 will be getting no additional features – only bug fixes and new camera support for the life of Photoshop CS6.