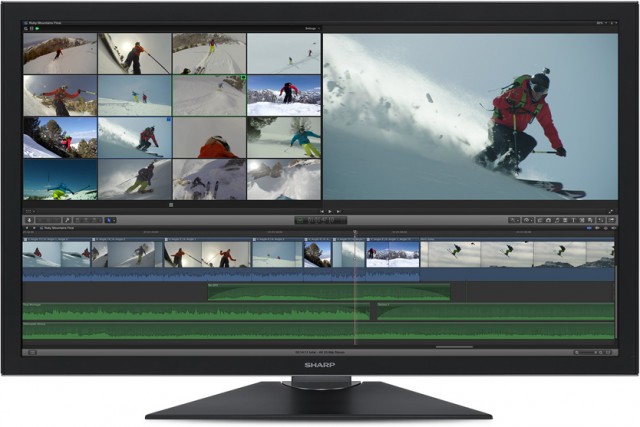 Along with the release of the new Mac Pro last week, Apple quietly released an update for Final Cut Pro X. The new 10.1 update adds a ton of new features – some of which are rather big.

Final Cut Pro X has totally changed the way that it organizes media. The new method makes use of libraries, events and projects. It offers the ability to only load the library of events that you are working on without loading all other events you have ever created. I’ve embedded a quick primer video on the new library system in FCP X below.