The Olympus OM-D E-M10 name leaked out through an Indonesian government registration. The E-M10 is rumored to replace the OM-D E-M5 and features the same sensor as the E-M5 and the same imaging processor that’s found in the newer OM-D E-M1, along with other improvements. 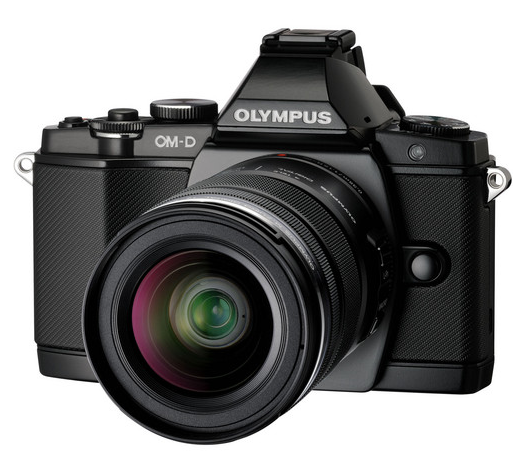 It’s possible we could see this new E-M10 unveiled as early as CES 2014 in a couple weeks.