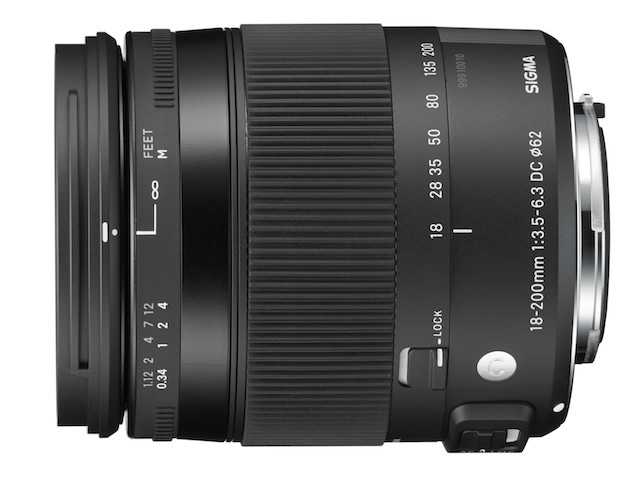 Replacing the existing 18-200mm II DC OS HSM lens, the Sigma 18-200mm f/3.5-6.3 DC Macro OS HSM is an APS-C format lens designed for cameras like the Canon Rebel series and Nikon’s D3200, D5300 and D7100 cameras. The new 18-200mm lens fits in Sigma’s Contemporary line, which is essentially the consumer lens line. It offers macro capabilities with a minimum focusing distance of 15.4 inches and a maximum magnification ratio of 1:3. 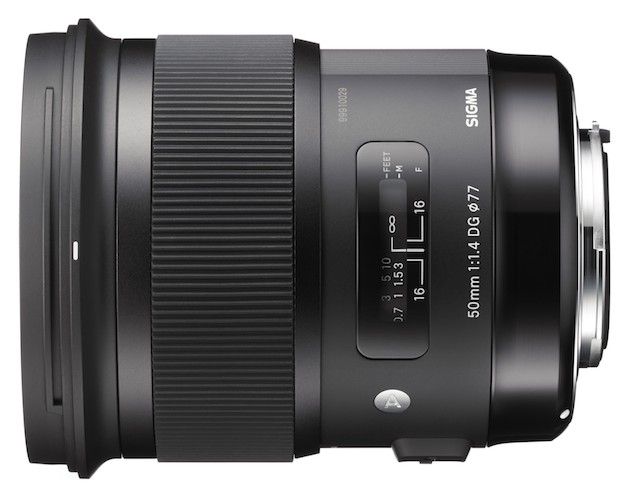 The new 50m f/1.4 DG HSM lens is a full frame lens and becomes the latest lens in Sigma’s Art line. The lens “has been updated to include SLD glass and optimized for rich peripheral brightness with improved large aperture performance by positioning wide elements into the front groups. Other updates include an optimized autofocus algorithm for smoother focusing and a floating focusing system to reduce lens movement while focusing.”

The 50mm lens features 13 elements in 8 groups compared to the previous 8 elements in 6 groups. It also has improved close focusing at 15.7 inches and a maximum magnification ratio of 1:5.6

Both lenses feature a USB port for connecting to the Sigma lens dock. Pricing and availability for the lenses was not announced.