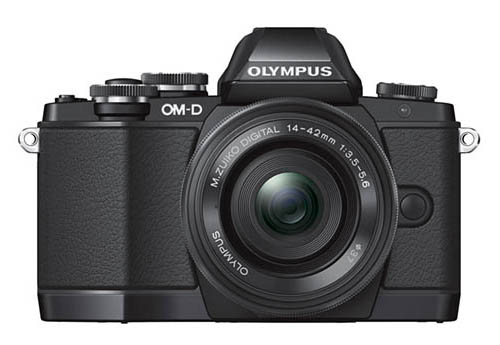 More images of the upcoming Olympus OM-D E-M10 have leaked out online. As we’ve seen, the E-M10 largely resembles the OM-D E-M5; however, the E-M10 is somewhat smaller. 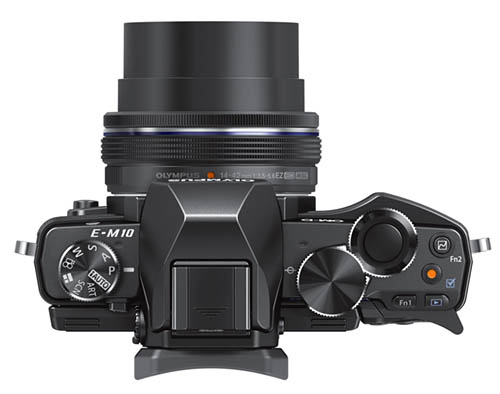 As previously reported, the E-M10 is rumored to feature the same 16MP sensor as found in the E-M5 and the same processor as the E-M1. 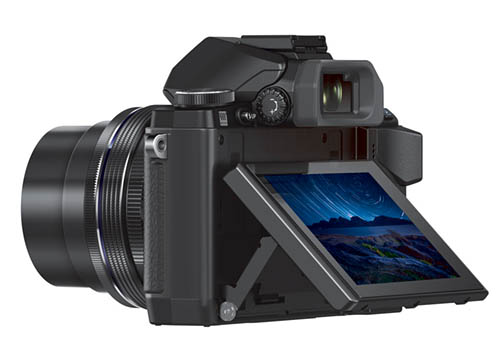 We should have an official announcement in the next week or so.