To celebrate its birthday, Apple sent 15 camera crews, armed with the iPhone 5s, across the world on January 24 to capture “people doing amazing things with Apple products.” 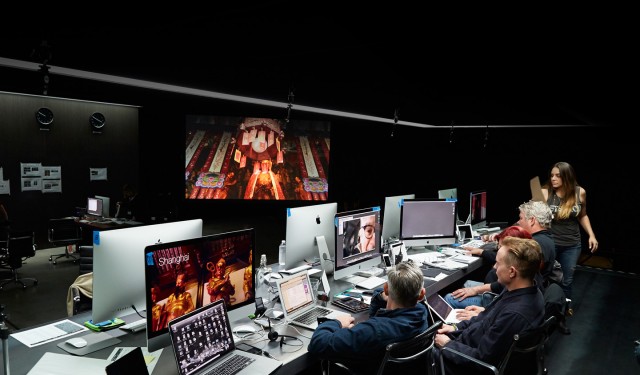 In order to direct 15 separate locations filming in a single day, Jake Scott transformed a sound stage in Los Angeles into a command center. He equipped it with an arsenal of Apple products including iMac, Mac Pro, and iPad, along with large projection displays positioned around the room. From there he was able to watch every scene as it was shot, and direct all the action remotely via FaceTime.

The filmmakers shot over 70 hours, which was beamed back to LA in real time via satellite or cellular signal and allowed the director to “be on location at 15 shoots simultaneously.” The footage was then edited by Angus Wall, along with a team of 21 editors, and scored with an original soundtrack. 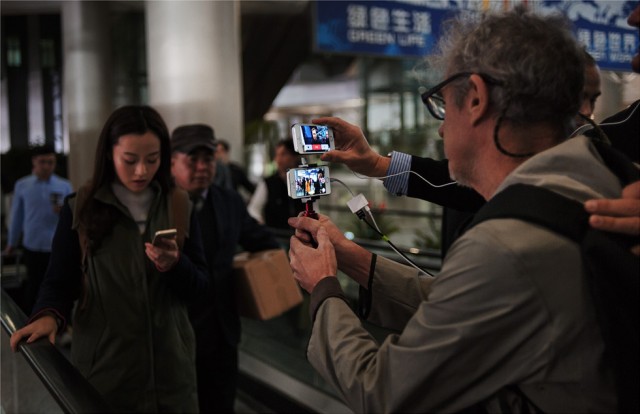 Over the course of the day, we documented dozens of extraordinary stories. Archeologists creating 3D renderings as they uncover the buried secrets of Pompeii. A journalist in Puerto Rico editing video footage on his Mac from the back of a jeep. Kids in Paris making music on an iPad by simply moving their hands through sand.

Because they were shooting in so many time zones on January 24, the shooting day actually lasted a full 36 hours.